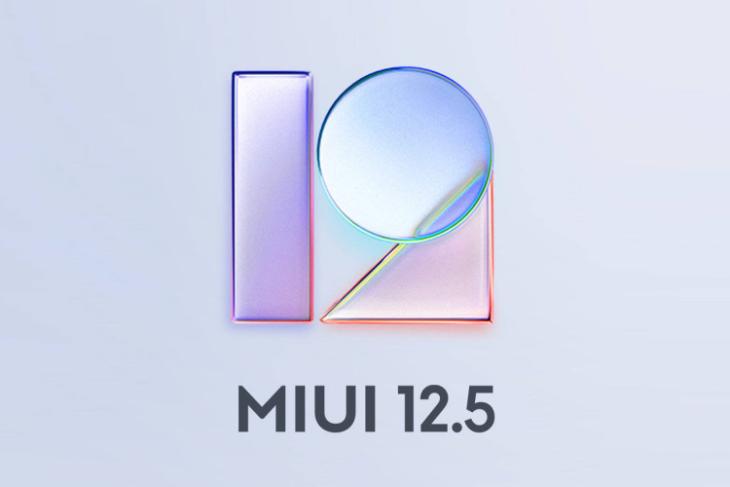 Alongside the Mi 11 flagship smartphone, Xiaomi has also announced an upgraded version of its software skin, MIUI 12.5, in China today. It not only brings a myriad of optimizations and upgrades to existing MIUI 12 features but also adds new features into the mix. Today, we have got new live wallpapers, privacy enhancements, and a clone for Microsoft’s Your Phone app for Windows 10 users.

So yeah, let’s not waste any more time and take a look at the 5 best new features in MIUI 12.5 announced today.

After intergalactic Super Wallpapers, Xiaomi has added animated wallpapers for some of the most popular mountain peaks on Earth. MIUI 12.5 includes Super Wallpapers for the likes of Mount Everest, Mount Fuji, and more. The highlight, however, is the fact that all wallpapers update in real-time based on the time of the day. The mountain peaks on the lockscreen will look different at 8:00 AM and 8:00 PM. Here’s a video to give you a better idea of how the feature works:

Xiaomi has also added an ‘Under the Sea’ Super Wallpaper with MIUI 12.5, which you will first be able to experience on the Mi 11 series. If you want to install older MIUI 12 Super Wallpapers on your Android device, check out our in-depth guide right here.

Xiaomi continues to clone Apple features for its own MIUI skin and I don’t mind it if it’s better protects my privacy. With MIUI 12.5, the company has copied app privacy labels from iOS 14. The Mi App Store will not see app developers declare a privacy statement that clearly lists the data it collects and its use. 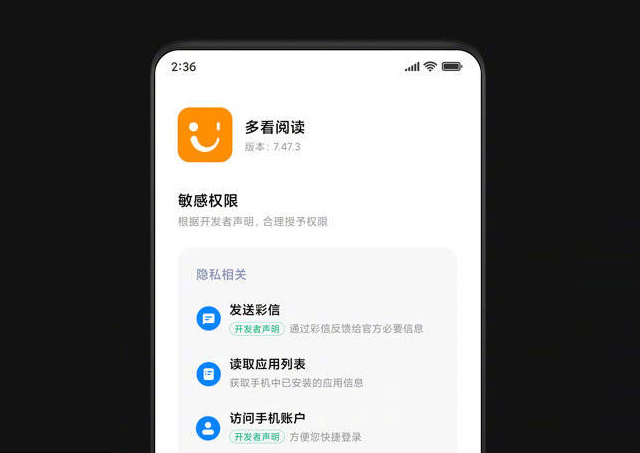 Other privacy features include improved browser protection, limited clipboard access, file sandbox mechanism, and a lot more. These features also look similar to iOS 14. You will now see a pop-up when apps access clipboard data or have recording access. Also, if you don’t want apps to access your precise location, then MIUI 12.5 will allow you to not disclose the same to protect your privacy.

Recently, you may have seen my colleague Rupesh discuss the Android ecosystem and how broken it is. Well, Xiaomi too feels there is a gap to fill and has launched MIUI+ in China. It is the company’s take on Microsoft’s Your Phone app. Since the Redmond giant limits some key features to one smartphone maker (ahem..Samsung!), Xiaomi is now launching its own alternative. 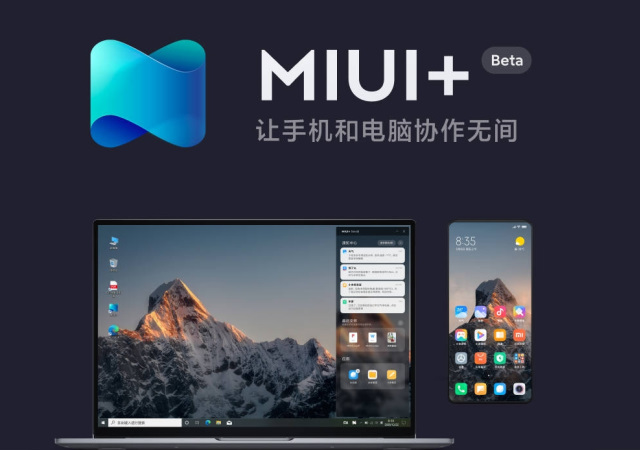 MIUI+ will enable collaboration across your Xiaomi phone and Windows PC. It will enable you to view mobile notifications, interact with them, and copy/ paste any text across the devices. You can open apps, notes, and even web pages you are viewing on the smartphone on your Windows 10 PC with just a click.

Xiaomi further went on to boast that MIUI 12.5 is not only the cleaner, quicker, and safer but also includes less bloat than any mobile OS out there. Yeah, Xiaomi claims that MIUI 12.5 has less bloatware than Apple’s iOS 14. 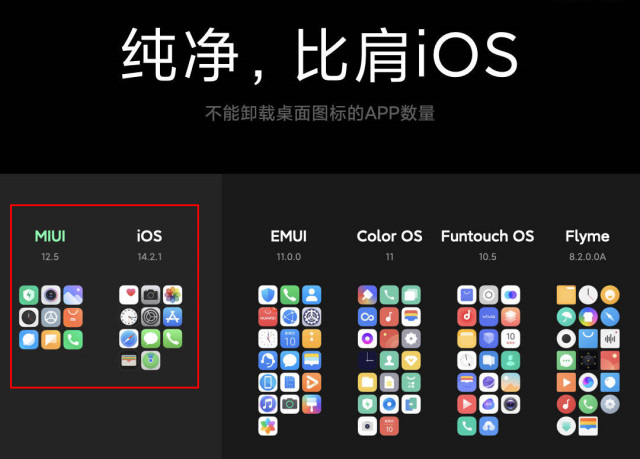 That’s a huge claim to make on a global stage. But, Xiaomi revealed that its software skin comes baked with nine essential Mi apps. These nine apps cannot be uninstalled while the rest can be removed easily. These nine apps are – dialer, messages, camera, browser, gallery, security, clock, settings, and the Mi Store app.

Last but not least, Xiaomi has greatly optimized MIUI 12 by rewriting the system UI. The company boasts that memory usage has been reduced by 20%, the background memory usage dropped by close to 35%, and system application power consumption decreased by 25%.

The Chinese giant has also updated the animations, which should now feel smoother and on par with those of iOS 14. The rendering power grew 20x with MIUI 12.5 and the skin now includes new notification sounds — inspired by nature, as usual.

In China, Xiaomi has kicked off MIUI 12.5 beta registrations for 21 smartphones in its portfolio. This includes the Mi 10 flagship series, Redmi K30 series, and some popular Redmi Note series phones. You can check out the list of smartphones that will get the MIUI 12.5 update right here:

I know, there’s a number of smartphones missing from the aforesaid list. This is not the final MIUI 12.5 update rollout schedule. It’s only a list of phones currently eligible for closed beta registration. Xiaomi will reveal the devices that will receive the MIUI 12.5 update in global markets very soon. So, stay tuned for more information.