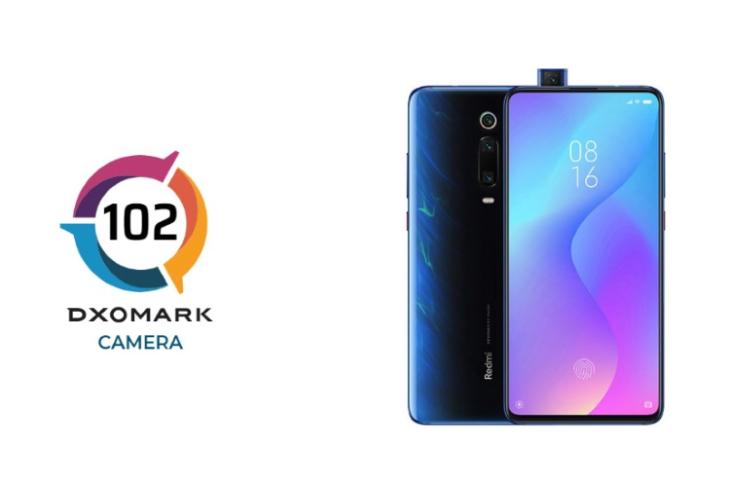 Xiaomi launched the Redmi K20 Pro around five months ago (three months ago in India) but DxOMark has only now gotten around to testing this budget flagship’s cameras. Well, the camera reviews company has awarded the Redmi K20 Pro an impressive 102 score. I mean, it’s comparable to the 104 score of Asus 6z, which also recently went through the DxOMark camera tests.

Redmi K20 Pro has received an overall score of 102, but you’ll be surprised to know that the smartphone has scored 108 and 89 points in the photography and video department individually. While the photos clicked from the Redmi K20 Pro are amazing, without any glaring weakness, the videos captured from this device aren’t the best, as per DxOMark.

Let me refresh the Redmi K20 Pro’s camera specs. The device features a triple camera setup with a 48MP primary sensor, coupled with an 8MP telephoto lens, and a 13MP ultra-wide-angle lens.

Quoting the DxOMark review, K20 Pro’s photography performance is described as under – “In general, the camera is capable of producing images with good exposure and a good texture/noise balance in most situations. However, its limited dynamic range and visible color casts in some conditions slightly negate the overall positive picture.”

The company further adds that the device delivers consistently accurate target exposure and good color rendering in bright conditions – indoors, as well as outdoors. In low light conditions, the K20 Pro “controls noise very well and overall does fairly well,” as per the review. But, the zoom lens shows noticeable loss of detail and noise, alongwith room for improvement in ultra-wide shots.

In the video department, well, DxOMark observed “a number of artifacts,” jitter effects when panning the phone, some ringing, and moving texture artifacts on handheld static scenes in video recording. The autofocus system works well but stabilization does need some work, which is exactly what we have noticed in our camera review of the K20 Pro.

Eager to read DxOMark’s complete K20 Pro camera review? Well, check it out here and share your experiences with the phone’s camera in the comments below.