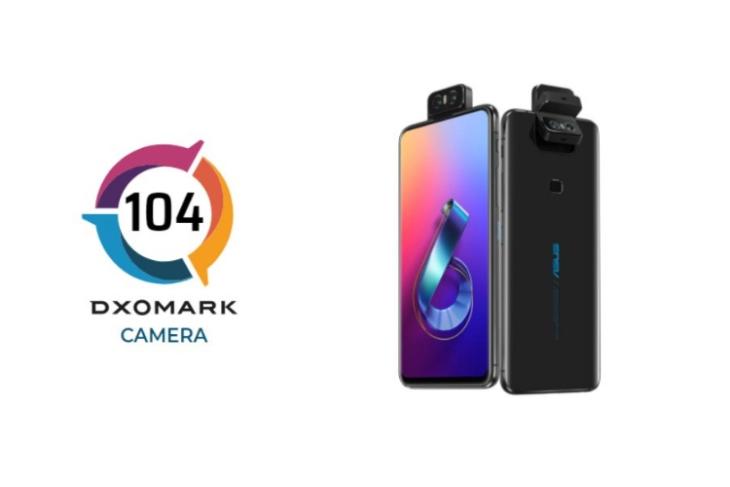 Though it has been quite some time since the launch of Asus 6z (known as ZenFone 6 in international markets) in India, DxOMark released the camera review of this smartphone over the weekend. And well, it’s a review for the rear cameras whereas the selfie camera review has already set two world records with the highest score earlier this year.

You must be confused at this point, right? Doesn’t Asus 6z have the same dual-cameras that flip over and used for both standard pictures and selfies? Well, it does but DxOMark thinks both deserve a review of their own and well, the rear camera performance of the Asus 6z has received a total of 104 points.

This is pretty satisfactory for a budget flagship and well, the breakdown reveals that the device scores 107 points in the photo and 99 points in the video department. This shows that the motorized flip camera system, which houses a 48MP Sony IMX586 sensor and a 13MP f/2.4 ultrawide angle sensor, is great. 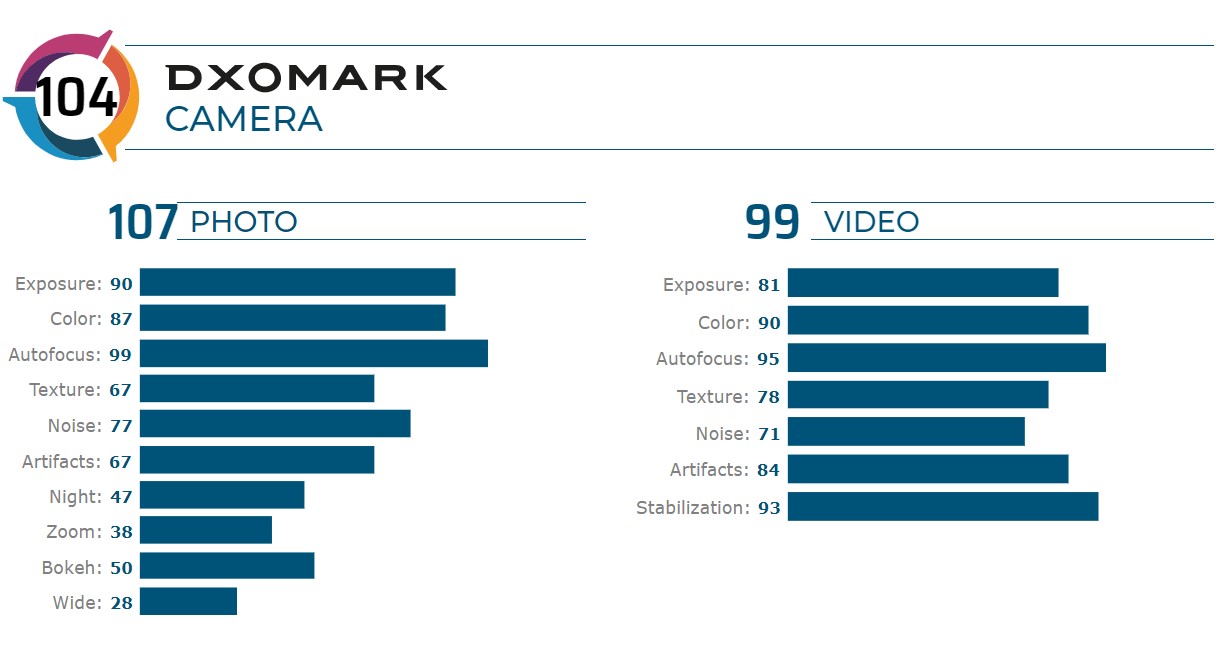 Note: DxOMark is yet to test the camera performance of ROG Phone 2, but it houses the same rear camera setup, coupled with the same software processing, so the performance should be on par with Asus 6z.

In its review, DxOMark states that the core strengths of Asus 6z’s cameras are fast and accurate autofocus system, good noise reduction and color rendering with wide dynamic range. Also, the cameras are capable of capturing accurate exposure in daylight and the use of flash won’t disappoint you at night.

“Asus ZenFone 6 puts in an admirable performance, ranking just outside the top 10 in our database, sandwiched in between the iPhone XS Max (106 points) and the HTC U12+ (103 points),” says DxoMark in the review. It matches the likes of Honor 20 Pro and Samsung Galaxy Note 10+ in terms of details but falls short in the sharpness department in some stills.

In the video department, Asus 6z is a star performer that enables users to record 4K at 60fps videos (stabilized via EIS) out-of-the-box. DxOMark says that it renders textures well, offering better performance than Galaxy Note 10+ and Mi 9 irrespective of lighting conditions. It does lose on details in low-light conditions though. If you want to read the complete review, head to DxOMark’s website via this link right here.