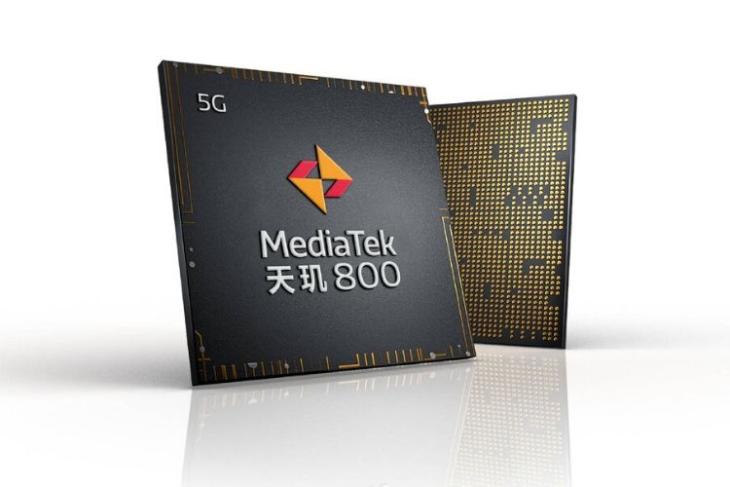 MediaTek announced its 5G-enabled Dimensity 800 chipset last December. The chipset is intended to bring 5G support in midrange smartphones for the masses. While no major smartphone brand has announced MediaTek Dimensity 800 phones so far, a tipster claims that Redmi would be the first brand to make use of the chipset.

The claim was made by a popular tipster on Weibo who goes by the name Digital Chat Station. While the tipster does not explicitly mention the device that would harness the power of Dimensity 800, we could expect it to be the upcoming Redmi Note 9 Pro, at least in China.

As far as India is concerned, Xiaomi has set the Redmi Note 9 series launch date on the 12th of March. The physical product launch event has been canceled citing the outbreak of coronavirus and the company will be hosting an online event on the same date.

Neither MediaTek nor Redmi has officially confirmed the existence of an upcoming MediaTek Dimensity 800 powered Redmi phone and hence, we would recommend you take this piece of information with a grain of salt.