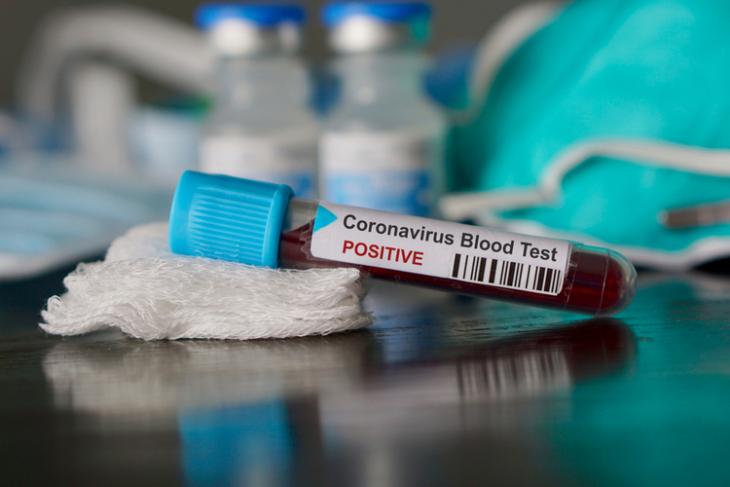 The ongoing Coronavirus epidemic has forced the cancelation of a lot of events in the tech industry. These are the major tech events that got canceled, postponed, or got shifted online as a digital event: 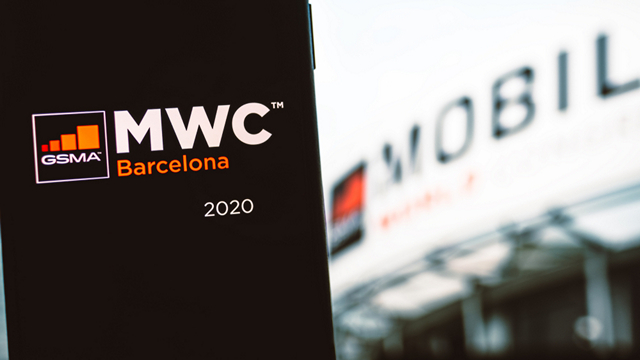 The chain of tech event cancelations started off with MWC 2020. GSMA, the organizers for MWC held an emergency meeting at the last minute and took the decision to call off MWC 2020 that was scheduled to be held from February 24-27 in Barcelona.

One of the largest gaming events on the planet, Game Developers Conference 2020 was originally scheduled to be held from the 16th to the 20th of March in San Francisco, California. The event recently got postponed to summer citing Coronavirus concerns. The organizers of the event have not announced the revised event dates so far. Keep watching this space as we will be updating the new dates once an official announcement is made. 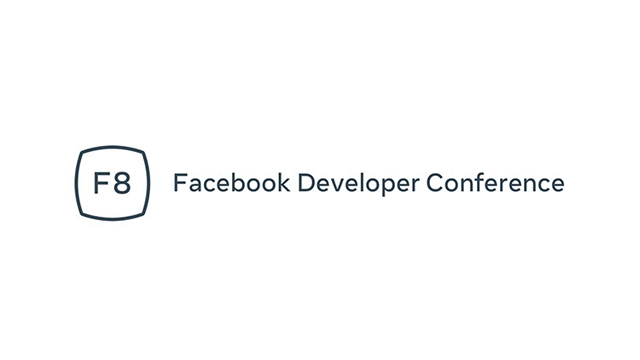 Facebook canceled its annual F8 developer conference that was originally planned for the 5th and 6th of May in San Jose, California. The company will be organizing a combo of locally hosted events, videos, and live-streamed content to make its announcements. 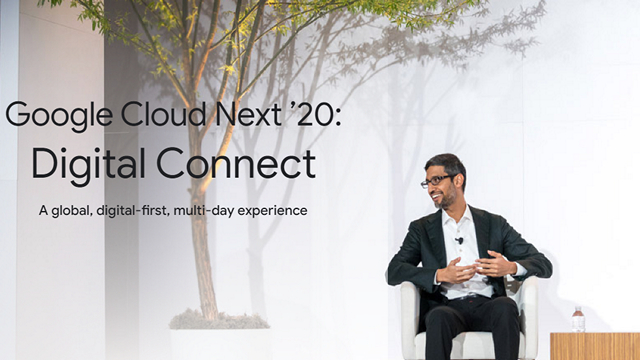 Google has canceled its Cloud Next’20 event and shifted the event online. The event was planned to take place at San Francisco’s Moscone Center from April 6 to April 8. You will be able to view the digital event on the same dates.

“We are transforming the event into Google Cloud Next ’20: Digital Connect, a free, global, digital-first, multi-day event connecting our attendees to Next ’20 content and each other through streamed keynotes, breakout sessions, interactive learning and digital “ask an expert” sessions with Google teams.”, states Google on its official blog post. 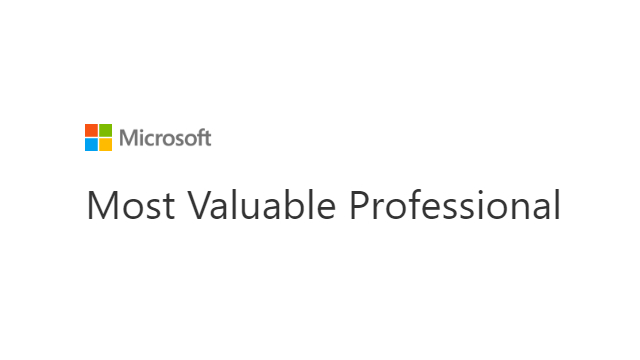 Redmond giant Microsoft has also canceled its physical Microsoft Most Valuable Professional (MVP) Summit and moved the event online. The virtual event will be hosted from the 16th to the 20th of March.

“In light of recent developments globally and the growing concerns around the spread of the COVID-19 virus, Microsoft has made the decision that this year’s MVP / Regional Director Summit will be an online-only / virtual event. It will be scheduled for the same week (Mar 16-20).”, said the company through an official e-mail statement. 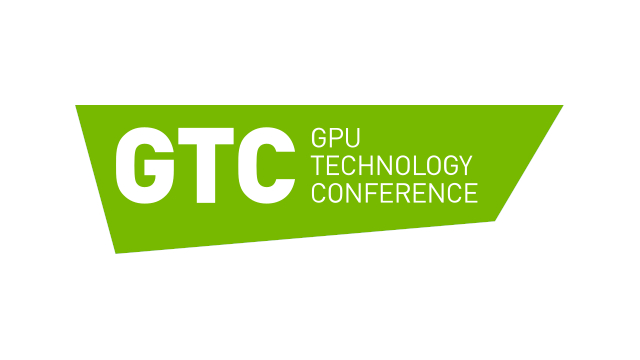 Nvidia canceled its GPU Technology Conference (GTC) 2020 at the San Jose Convention Center and shifted the event online. The live event will go on air from March 22 to March 26. 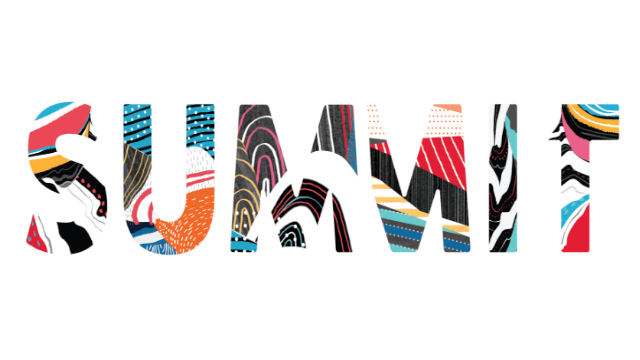 Adobe has announced that it will be canceling its live event in Las Vegas for Adobe Summit. “Over the past few weeks, we have been closely monitoring and evaluating the situation around COVID-19 to ensure we are taking the necessary measures to protect the health and wellbeing of Adobe Summit attendees.”, said Anil Chakravarthy, EVP & GM at Adobe.

“As a result, we have made the difficult but important decision to make Adobe Summit 2020 an online event this year and cancel the live event in Las Vegas.” 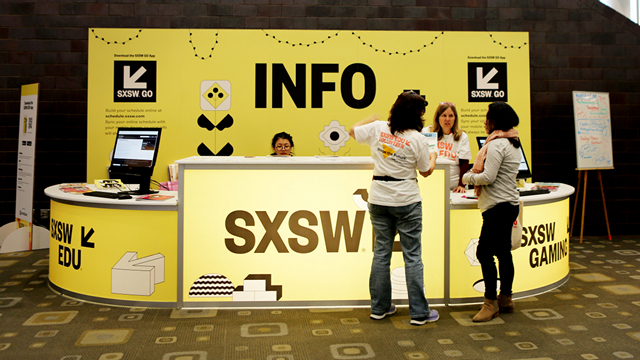 For now, the South by Southwest (SXSW) Conference will be moving forward as planned. However, social media giants Facebook and Twitter have already pulled out of the event. The event is scheduled from March 13-22 in Austin, Texas.

Google I/O, the Mountain View giant’s biggest tech event of the year, has been canceled due to the spread of the Coronavirus. According to Google the decision to cancel Google I/O 2020 was taken “due to concerns around the coronavirus (COVID-19), and in accordance with health guidance from the CDC, WHO, and other health authorities.”

With the Coronavirus spreading to more and more countries, chances are, we will see a lot more tech events get cancelled in the coming weeks and months.