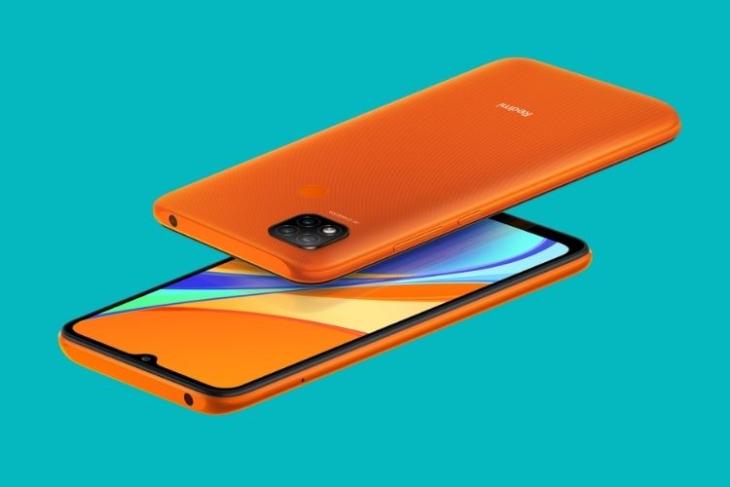 [Original story | Aug 19th, 14:39] – Merely a couple of weeks after the Redmi 9 Prime debut in India, Xiaomi has started teasing the arrival of its next budget smartphone on social media. It’s expected to be the Redmi 9, a younger sibling to the Redmi 9 Prime, and a rebranded version of the globally launched Redmi 9A.

The Redmi India hinted at the arrival of the Redmi 9 in an official tweet earlier this afternoon. It shared a checklist for Redmi 9-series launches in India, along with the launch dates, adding – “Can you guess what’s next????? RT and gear up for 9” in the caption. It is obvious that the company is referring to Redmi 9, which will compete against Realme C-series in the sub-Rs. 10,000 segment.

Can you guess what's next? 😉

🔁 RT & gear up for 9️⃣! pic.twitter.com/wVYrIHyfZr

Xiaomi launched two entry-level Redmi phones globally in June earlier this year. This includes the Redmi 9A and Redmi 9C. The former will arrive under the same moniker while the latter is now being rebranded as Redmi 9. The global variant of Redmi 9 was rebranded to Redmi 9 Prime for India.

So, let’s take a look at the expected specs sheet for Redmi 9 India variant:

Redmi 9 will sport a 6.53-inch HD+ IPS LCD display with a 20:9 aspect ratio and 1600 x 720 resolution. It includes a slightly thicker chin and a waterdrop notch with a 5MP selfie camera up-top.

Under the hood, Redmi 9 will be powered by the MediaTek Helio G35 chipset that’s also baked into the Realme C11, C12, and even C15 in India. You will find up to 3GB of LPDDR4x RAM and up to 64GB of eMMC 5.1 built-in storage, which is expandable up to 512GB via a dedicated microSD card slot.

Redmi 9 will include a square triple camera cut-out on the rear. It is backed by a 13MP primary camera, a 5MP ultra-wide camera, and a 2MP depth sensor. The LED flash is also housed inside the camera module to complete the matrix. You also have a physical fingerprint sensor on the rear.

This smartphone will include a massive 5,000mAh battery pack with 10W (5V/ 2A) charging support via the microUSB port onboard. It comes in three colorways – Blue, Orange, and Black. It will be interesting to see how Xiaomi prices the Redmi 9 to butt heads with the expansive Realme C-series.

The official Redmi India Twitter account has confirmed that the Redmi 9 will launch in India on 27th August. A dedicated landing page for the Redmi 9 has been set up and it seems to be a rebranded Redmi 9C with dual-cameras instead of three. It will also be the first Xiaomi phone to launch with the new MIUI 12 skin in tow.

RT & get ready to enter a life of #MoreRAMMoreFun! ❤️