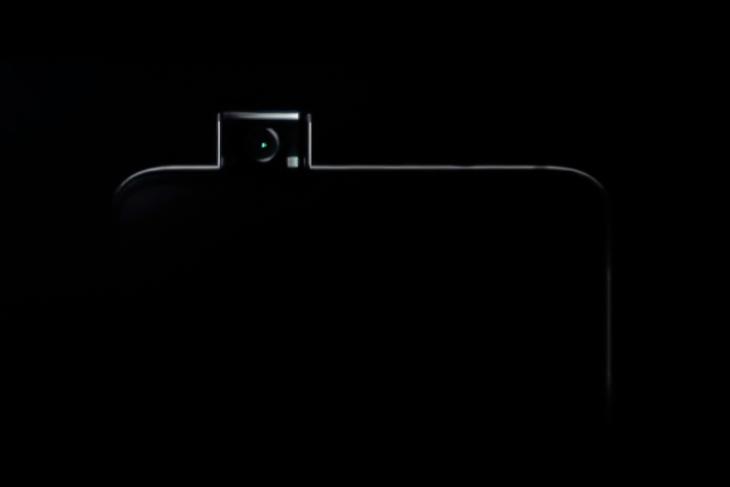 Rumors about a Redmi smartphone with flagship specs have been doing the rounds for quite some time now, and we’re even hoping for the phone to be launched in India as the Poco F2. While so far, the only confirmation we had about the Redmi flagship phone were basically rumors, and one confirmation from Xiaomi VP Lu Weibing on Weibo, we now have an official teaser for the Redmi flagship, shared, once again, on Chinese social media platform Weibo.

The teaser shows off all the latest phones in the Redmi series, including the Redmi 7, Note 7, and Note 7 Pro, interspersed with clips from Avengers: Endgame. At the very end, however, we get a glimpse of the upcoming phone’s silhouette and a selfie camera popping out of the frame.

This goes in line with previous rumors about the upcoming Redmi flagship (and hopefully the Poco F2) having a pop-up selfie camera, which means there’ll be no notch on this phone, which is great, other than the likely loss of the IR face scanner that is beloved by users of the Poco F1.

Other than that, the caption for the teaser mentions “Avengers 4: The Final Battle” (translated with Google Translate) which leads us to think that the phone might come in a special Avengers edition as well. While the teaser doesn’t reveal anything about the phone, other than the pop-up selfie camera, rumors around the phone suggest that it will be launched as the Redmi Pro 2 in China, and probably the Poco F2 in global markets, including India.