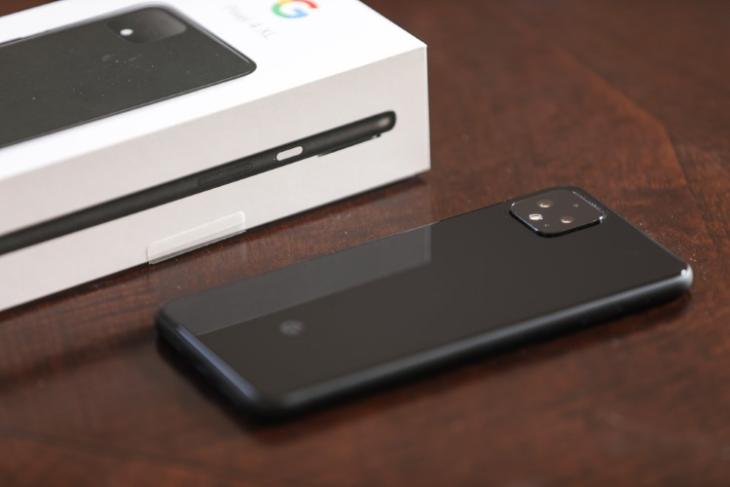 Just a few days after Google came up with a none-too-convincing reason as to why the Pixel 4 doesn’t support 4K 60FPS recording, XDA editor-in-chief, Mishaal Rehman, has claimed that the company had originally enabled the feature before removing it from the final build. Believed to have been originally discovered by programmer Michael Young (@Shad0wKn1ght93), the discovery has only made people even more upset about some of the bewildering choices Google made with its latest handsets.

Oh boy, this one will stir some controversy…Google had enabled 4k@60fps video recording for the Pixel 4, but pulled it before release.

In case you’re not aware, Google earlier this week claimed that storage limitations on the Pixel 4 was the reason why 4K 60FPS recording was not available on the devices. According to a tweet from the official Google account on Sunday: “We find that the majority of users stick with 1080p, so we focus our energy on improving our quality in this mode, versus enabling a 4k 60FPS mode that could use up to half a gigabyte of storage every minute”.

While that rationale makes some sense for consumer devices, according to Rehman, there might have also been other, more pressing reasons for Google to remove the feature. According to him, it could have been a combination of storage, performance, and battery life concerns that convinced Google to pull the feature from the final retail units.

Either way, at a time when many flagship Android phones are starting to offer 128GB models as standard, 64GB storage on the base Pixel 4 has disappointed many would-be buyers, especially given its high price-tag. Given that this particular feature can be enabled via a software update, it will be interesting to see if Google will do that in the future.