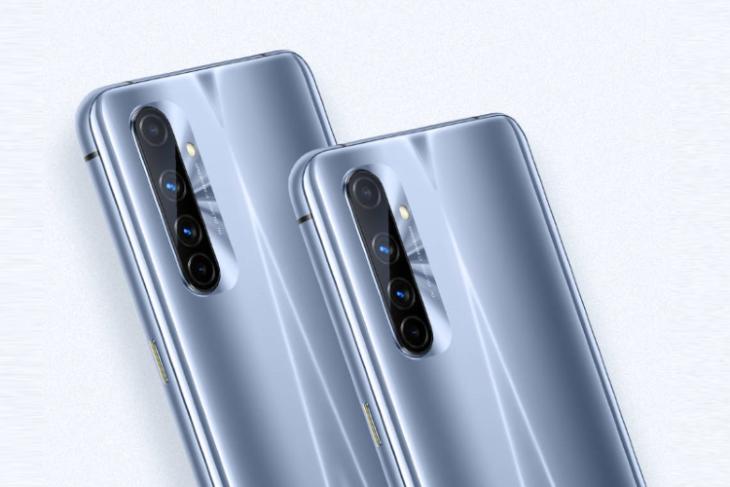 Realme held a launch event simultaneously in India, as well as China. While the former saw it unveil the much-awaited Realme Watch and Smart TV, the company launched the gaming-centric Realme X50 Pro Player Edition in China. It can be seen as a slightly cheaper version of the flagship Realme X50 Pro that launched earlier this year. 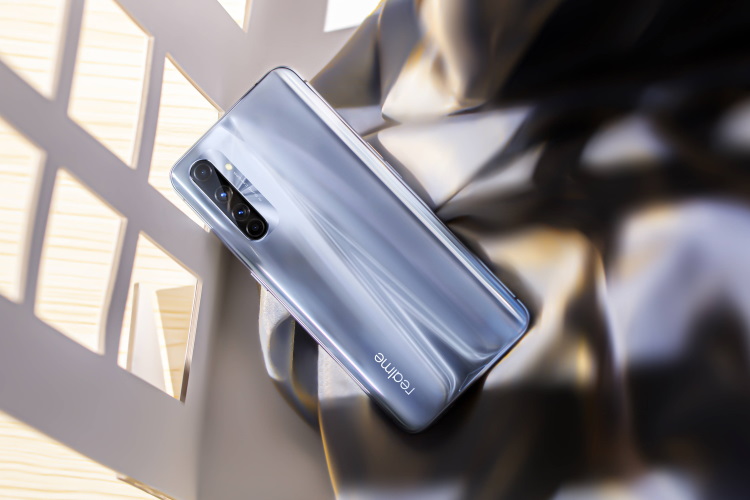 First off, Realme X50 Pro Player Edition brings along a new design. The company has become known for its shiny gradient back panel and this flagship phone is no different. The company has swapped out the matte finish glass on Realme X50 Pro for a shiny 3D curved glass panel on the Player Edition. It comes with Gorilla Glass 5 protection on the rear.

As I mentioned above, the internals remains the same as its elder sibling. It means you have the Snapdragon 865 SoC, along with up to 12GB of LPDDR5 RAM and 512GB of onboard storage. However, the biggest upgrade that Realme X50 Pro Player Edition brings along is a cooling system. It includes a vapor chamber and multi-layer graphene sheets on the inside to keep temperatures in check while gaming.

The hardware cooling system is coupled with HyperBoost 3.0 technology. Realme states that the phone will allocate all chipset, memory, and battery resources towards offering enhanced gaming experiences to the user. 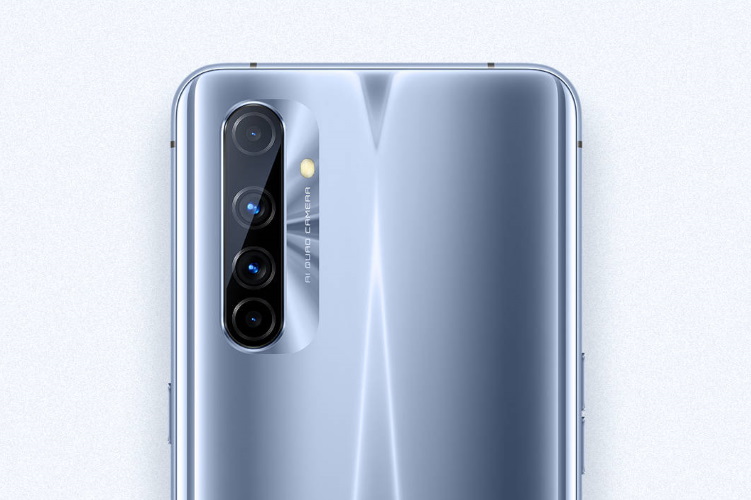 Apart from this, Realme has made no other changes to its flagship smartphone. You still get a 6.44-inch Full-HD+ AMOLED display with a 90Hz refresh rate, a 4,200mAh battery pack with 65W SuperDart fast-charging support, and 5G connectivity support out-of-the-box. The device runs Android 10-based Realme UI. 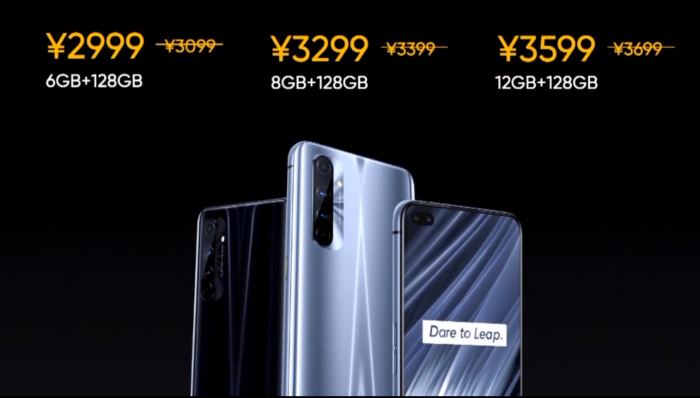 The smartphone comes in two stunning colorways, namely Silver Light and Phantom Black. Realme also showed off the X50 Pro anniversary edition with the company’s logo reflecting under light all across the back of the device. It will go on sale from June 1 in China.