Skip to content
Home News Realme Watch 2 Pro, Pocket Speaker, and Other Accessories to Launch on May 20 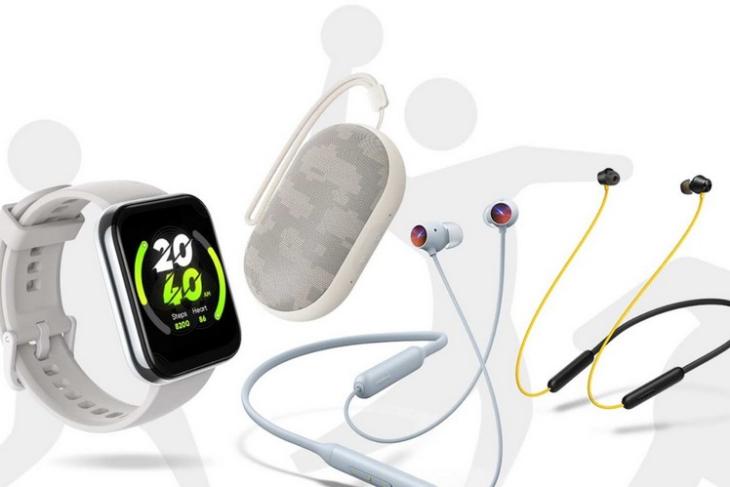 After launching the second-gen Realme Watch in Malaysia last month, Realme has now announced its plans to unveil its Pro variant. The company recently released an official banner about its AIoT Sports Launch virtual event on May 20. Realme will launch the Realme Watch 2 Pro with a bigger battery and a host of other audio accessories at the event in Malaysia. 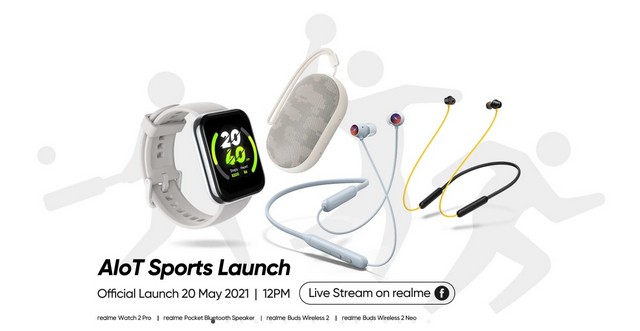 Starting with the Realme Watch 2 Pro, the smart wearable will feature a square-shaped dial as its predecessor. However, as per a leaked FCC certification, the device will pack a bigger 390mAh battery than the 315mAh unit on the non-Pro variant. Apart from this, we do not know much about it, as of now. However, we expect it to pack similar functionalities and features as the Realme Watch 2. 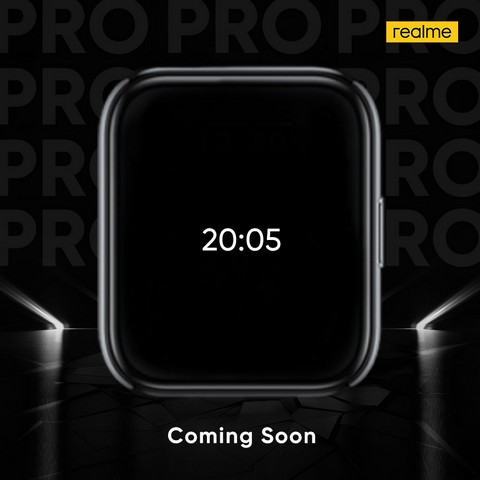 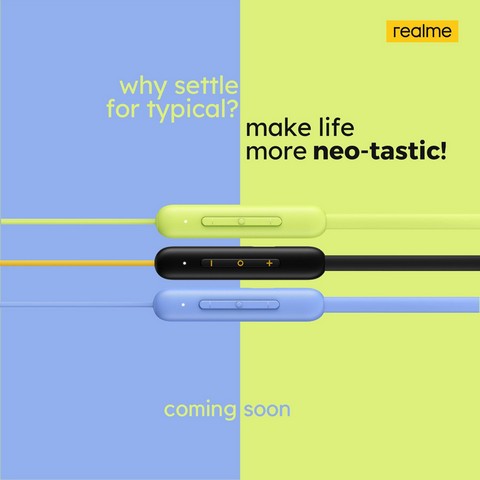 It has Bluetooth 5.0, an IPX4 rating for water resistance, and a 150mAh battery that can deliver up to 17 hours of battery life. You can check out the complete specs from the link above.

Lastly, Realme will launch a pocketable Bluetooth speaker. As per the banner image, the portable speaker will feature a pill-shaped design and a string for easy carrying. 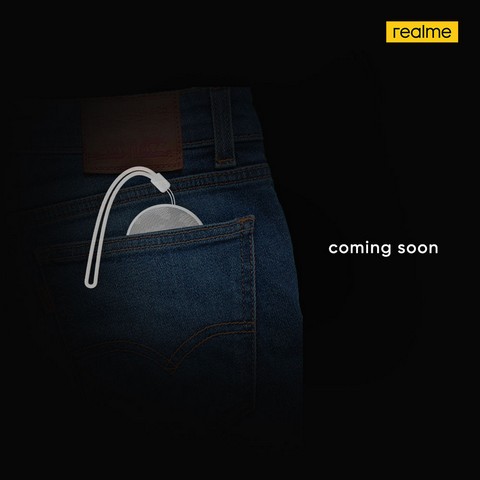 So, these are the upcoming Realme products that will be launched in Malaysia on May 20. The AIot Sports Launch event will be live-streamed on Realme’s Facebook page from 12 PM Malaysian time. That means the event will start at 9:30 AM here in India.