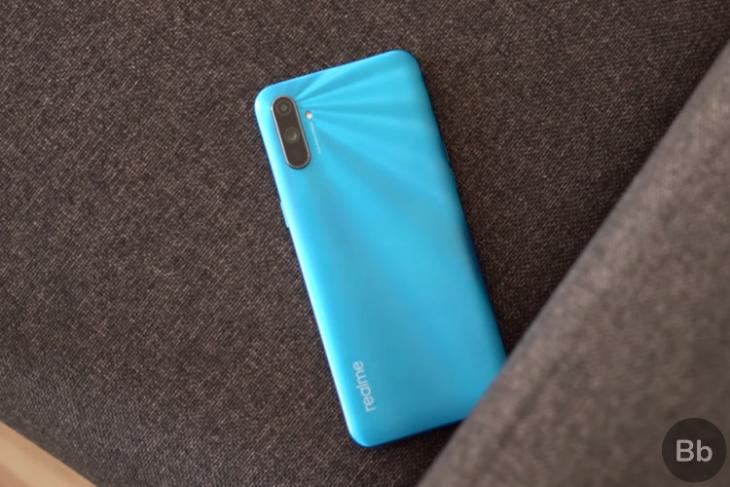 Realme is planning on launching a new device called the Realme C11. The device with the codename RMX2185 has passed through the National Broadcasting and Telecommunications Commission (NBTC) Thailand certification website.

Apart from NBTC Thailand, the device with RMX2185 model number has also been spotted in SIRIM, EEC, and TKDN. However, nothing much is known regarding the specifications of the device.

Now that we know the handset will launch under Realme’s budget ‘C series’, one should not expect high-end specifications with the device. We could expect Realme to use a MediaTek Helio chipset on the device. Also, the company is likely to launch the handset with Realme UI based on Android 10.

Considering the fact that the handset has passed through all the aforesaid certification websites, we could expect Realme to launch the device in the near future. At the time of writing this article, Realme has not teased the launch of this alleged Realme C11.

Also, there is no information if Realme has plans to launch this device in India since the company recently launched the Narzo series. That said, I won’t be surprised if Realme proceeds to launch the C11 in India. If the handset makes its way to India, we could expect it to be priced under Rs.10,000.

As is the case with every other smartphone launch these days, we might be seeing a handful of leaks of Realme C11 in the coming weeks. We will be keeping an eye on it and hence, stay tuned for more updates.