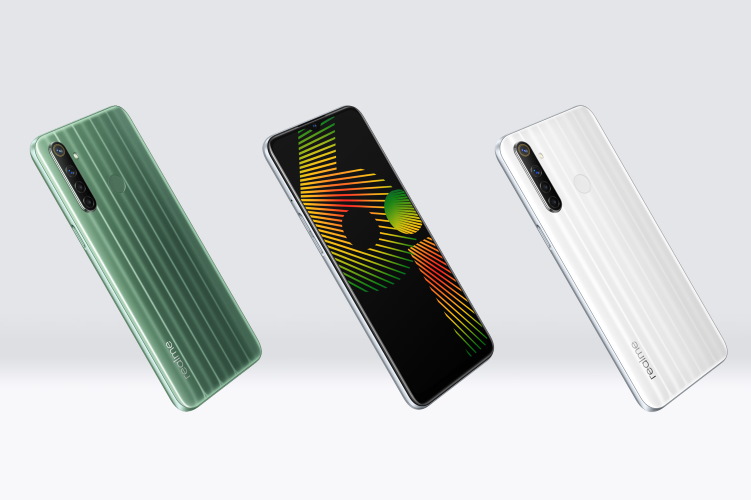 After multiple delays due to the nationwide lockdown, the much-anticipated Realme Narzo lineup has finally been unveiled in India today. This includes the Narzo 10, the first MediaTek Helio G80-powered phone to land in India, and the Narzo 10A, which is basically a minor upgrade over the Realme C3.

This device boasts a polycarbonate build with a matte finish real panel that has carried forward the design philosophy of Japanese designer Naoto Fukasawa. We first saw this gradient pattern on the Realme X Master Edition earlier last year. You will find a quad-camera array and physical fingerprint sensor on the rear, along with a waterdrop notch display on the front. It is rebranded Realme 6i that was unveiled a couple of months ago. 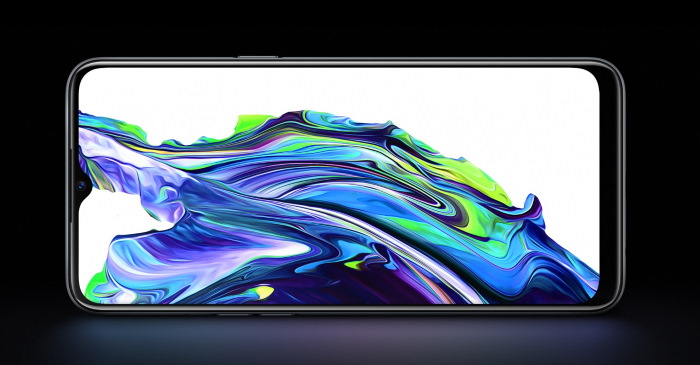 Narzo 10 is the first smartphone powered by the MediaTek Helio G80 chipset to launch in India.

Under the hood, the gaming-centric Helio G80 chipset runs the show and scores over 200,000 points in the AnTuTu benchmark test. It’s comparable to the Snapdragon 665 chipset in the budget segment. There’s 4GB of RAM and 128GB of storage in tow but you can expand it up to 512GB via a dedicated microSD card slot.

Realme Narzo 10 runs the company’s own Realme UI software skin based on Android 10 out-of-the-box. It also includes a huge 5,000mAh battery pack with 18W fast-charging support via the USB Type-C port on board. 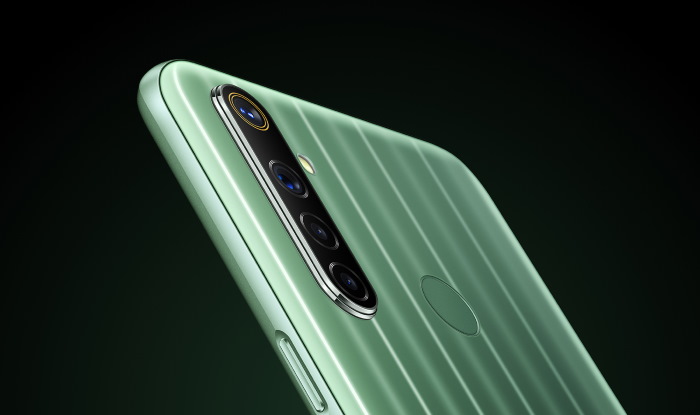 Finally, the Realme Narzo 10 comes equipped with a quad-camera array with a 48MP sensor at the helm. It is coupled with an 8MP ultra-wide-angle lens with a 119-degree FOV, a 2MP macro lens with a 4cm focus distance, and a 2MP mono lens.

Realme Narzo 10A: Specs and Features

Alongside the Narzo 10, the company has also launched the Narzo 10A for entry-level users. This is a really minor upgrade over Realme C3, which debuted in India back in February. It is essentially a rebranded version of the Indonesian variant of the Realme C3 but with a subtle new design.

Realme Narzo 10A features a 6.5-inch HD+ LCD display, the same as the Narzo 10. The aspect ratio and resolution remain the same as the aforementioned. It is powered by the Helio G70 chipset, which is also found on the Realme C3, along with 3GB of RAM and 32GB of storage. 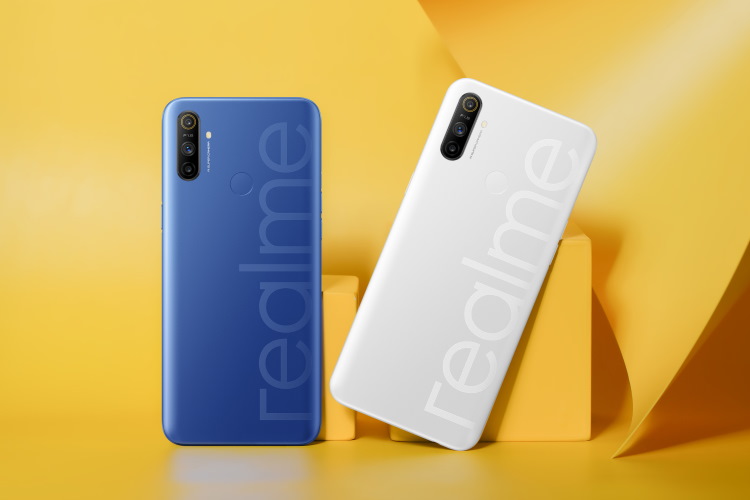 Apart from the 12MP primary lens and 2MP portrait lens found on the Realme C3, the Narzo 10A includes a 2MP macro lens to round up the kitty. There’s a 5,000mAh battery onboard with 10W fast-charging support.

Narzo 10 has been priced at 11,999 for the single 4GB+128GB variant. It will be available in two colors variants, namely That Green and That White. It will go on sale from 18th May on Flipkart and Realme’s online store.

Narzo 10A, on the other hand, has been priced at Rs. 8,499 for the single 3GB+32GB variant. It is priced a little higher than my expectations. Also, spending an additional Rs. 1,000 over the Realme C3 simply for a macro lens. All other specifications remain the same as the Realme C3. It’s not worth the extra asking price.

Narzo 10A will be available in two color variants, namely So Blue and So White. The 10A will go on sale starting from 22nd May on Flipkart and Realme’s online store. So, are you planning to get any of the two new Realme Narzo phones? Let us know in the comments down below.