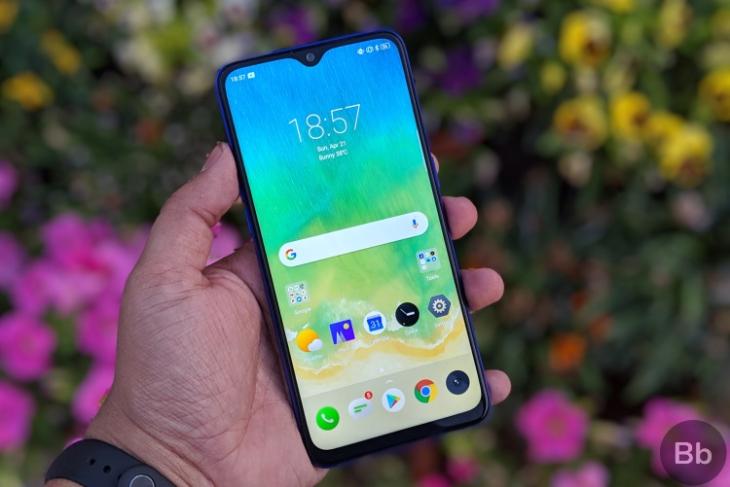 A recent leak had revealed some impending changes in the Realme 3 Pro in China, where it is sold as the Realme X Lite. The leaked build (W.76) is thought to be part of the mysterious ‘Project X’ interface that is said to be linked to the much-rumored RealmeOS. Now, the company is pushing out an update on top of that build, bringing a slew of new features, including a native system-wide Dark Mode., something that has already been officially confirmed for ColorOS 6.

According to PiunikaWeb, the incoming update comes as version W.78 and, brings a plethora of other features, including extending the support for ‘Cloned Apps’ to five new applications – Twitter, Freecharge, Zomato, Swiggy and Snapchat. Screenshots published by the blog also seems to suggest that in addition to the standard Dark Mode, there might be something called the ‘Smart Dark Mode’, although, it’s not immediately clear as to what that might entail.

As can be seen in some of the other screenshots below, the dark mode will be a system-wide phenomenon in the upcoming update, bringing a white-on-black UI throughout the system with some grey elements (both text and icons) thrown in for good measure. Interestingly, the Quick Settings panel will also have what looks to be a dark blur effect.

There’s no word on when we’ll get to know more about the so-called ‘Project X’ or when Realme will officially introduce its own new UI, but looks like it will definitely have a cool dark look when it’s finally rolled out to one and all.