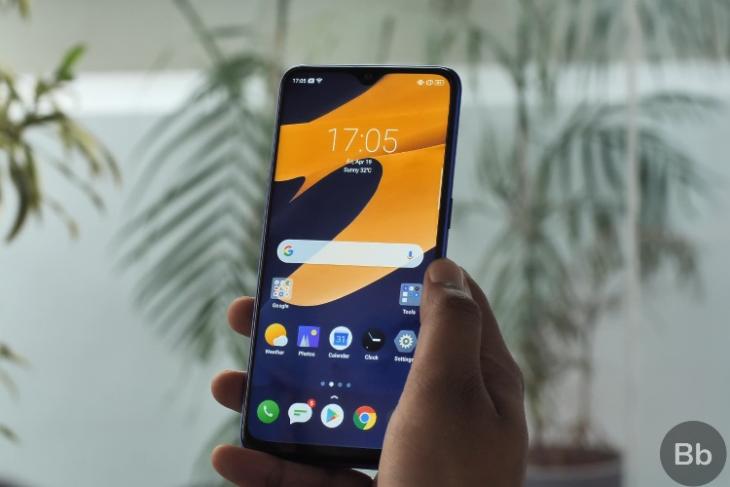 Realme is launching new phones back-to-back, flooding the market with new offerings while users are still debating whether to get their previously launched device or not. A major point of discussion is also the software experience onboard — Oppo’s ColorOS 6 custom Android skin that’s not loved by many.

ColorOS 6 and the backlash surrounding it is the reason Realme launched the “Mystery Project X” to recruit beta testers for the much-rumored Realme OS. Well, there haven’t been any updates of what’s cooking, but to our surprise, an internal Project X build has now leaked online. Yes, the new custom skin that Realme has been developing in total secrecy has found its way to Realme 3 Pro’s XDA Forum.

We are excited to announce that we are looking for Beta Testers for our upcoming 'Project X' who can test and report bugs.
Click here to enroll now: https://t.co/xUpQU19dM4
Hurry! Limited spots available!
PS: Only #realme3Pro users can register. pic.twitter.com/yNVjdyUV9h

The leaked Project X build has been uploaded to Google Drive and a link for it has been shared on the forums. You can head over to this link to download the update ZIP file to test-out the same on your Realme 3 Pro (model number RMX1581) via TWRP recovery, which shouldn’t be too difficult. We strongly suggest you to backup all your data before going ahead with the installation and don’t tinker with your daily driver.

We have downloaded the leaked Project X build (weighs in at 2.7GB) and are currently trying to install it on our Realme 3 Pro. We’re waiting on its bootloader unlock confirmation, post which we will bring you a closer look at what’s in store. The forum post is currently barren and it looks like no one has been bold enough to install Project X on their device.

Well, Project X beta testers have signed an NDA agreement to test the new software experience (which means they cannot reveal anything about the new features) so it’s unknown how the internal build got out. While we get our Realme 3 Pro ready, go and check our expectations from Realme OS right here: