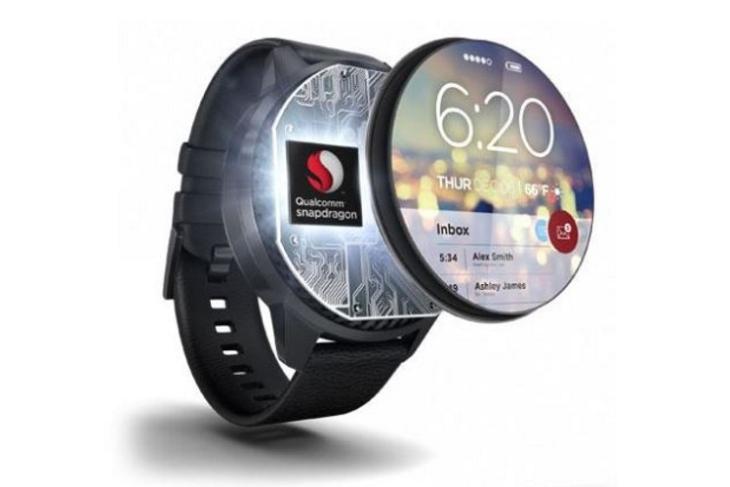 There was a time when smartwatches were all the rage, but with time, the trend has mostly passed away. While Samsung is still gearing for the launch of the Gear S4, other mainstream manufacturers have sort-of shifted their interest. Nonetheless, Qualcomm, the processor giant, is all set to introduce at least two new smartwatch chips. However, their use-case might not be what you’re looking for.

After more than two years, Qualcomm is ready to introduce two new smartwatch chips, with one being announced today in an official blog post. The Snapdragon Wear 2500 is around a third smaller than earlier Wear chips and is supposed to provide slightly better battery life. 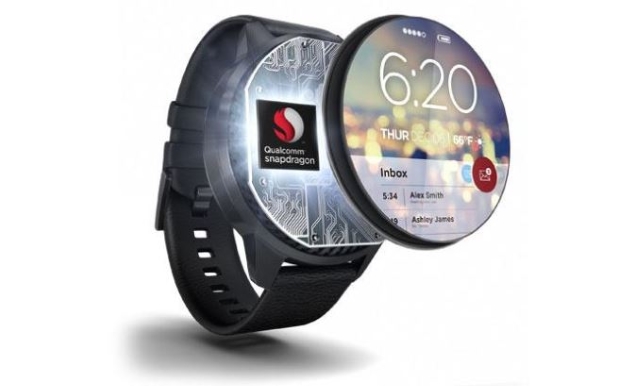 The chip supports LTE, up to a 5-megapixel camera, location tracking, and plenty of other sensors, and is designed to give kids the ability to keep learning and connecting with gadgets when they leave the house, where they aren’t always beside a computer.

According to Pankaj Kedia, who leads wearables at Qualcomm, was quoted as saying by The Verge: “These watches are meant to give kids the ability to keep learning and connecting with gadgets when they leave the house and find themselves in school, where they aren’t always beside a computer.”

“It’s like you grew up on Alexa and you want to take Alexa with you “You want to ask Alexa ‘what’s the capital of the US’ or ‘who is the 35th president of the US?’ or learn a different language, and voice assistants are making it easy for you to do that. Literally, kids in that bracket are using kid watches to learn.”

Apart from its size, the chip isn’t really underpowered as opposed to the other chipsets. However, Qualcomm refused to clarify as to why the Snapdragon 2500 couldn’t be used to make general-purpose watches.

Qualcomm has already started providing the Wear 2500 to hardware partners and expects watches using it to start coming out later this year, with Huawei to be among the first partners.