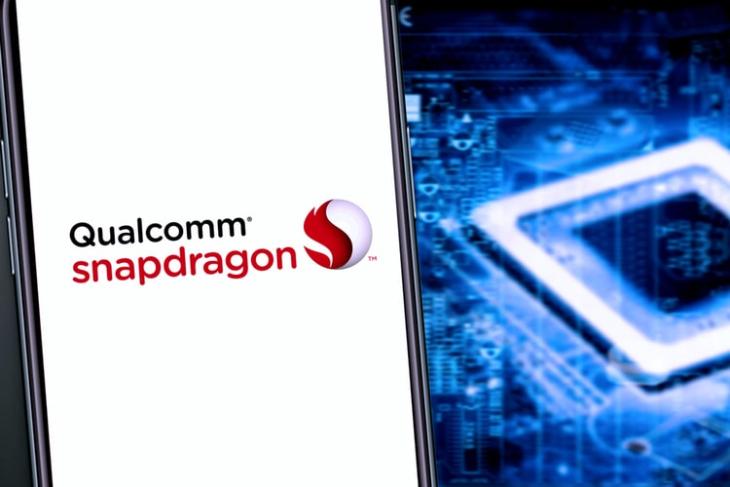 After launching new Snapdragon chipsets for affordable 5G smartphones last month, Qualcomm is now preparing to launch its next-gen flagship mobile chipset. Likely to be called the Snapdragon 898, the SoC was spotted on Geekbench earlier this year. Now, as per a recent update on Qualcomm’s website, the company is expected to launch the Snapdragon 898 chipset at its upcoming Snapdragon Technology Summit 2021.

Qualcomm recently updated its website with the official dates for the Snapdragon Tech Summit, scheduled to start on November 30. The event will last three days, concluding on December 2, and we expect the company to unveil the Snapdragon 898 chipset at the event.

According to recent reports, there is competition between various smartphone makers, including OnePlus, Xiaomi, Oppo, Vivo, Lenovo, Realme, and other companies, to be in the first batch to acquire the upcoming SD 898 chipset. However, as the Geekbench listing earlier showed the chipset inside a Vivo prototype device, we can expect Vivo to be one of the first companies to launch a smartphone with Qualcomm’s next flagship chipset.

Now, coming to the specifics, not much is known about the Snapdragon 898 SoC as of now. However, as per earlier reports, SD 898 will feature the new Cortex X2 core clocked at 3.09GHz. For reference, the Cortex X1 core in Qualcomm Snapdragon 888+ is clocked at 2.95GHz. Plus, the X2 core is expected to deliver a 16% improvement in performance than its predecessor, as per ARM’s announcement earlier this year.

As for the core structure, the chipset will follow a 1+3+4 configuration, including the single Cortex X2 core clocked 2.42GHz, three Cortex-A710 cores at 2.17GHz, and four Cortex-A510 cores clocked at 1.79GHz. Furthermore, the Snapdragon 898 will reportedly use Samsung’s 4nm manufacturing process. We can also expect it to feature the Adreno 730 GPU and the new Snapdragon X65 5G modem.

Other details about the Snapdragon 898 SoC will be revealed when Qualcomm officially announces it at its 2021 Snapdragon Technology Summit event later this month. So, stay tuned for more updates.

Here are the Snapdragon 8 Gen 1 Phones Launching in 2022