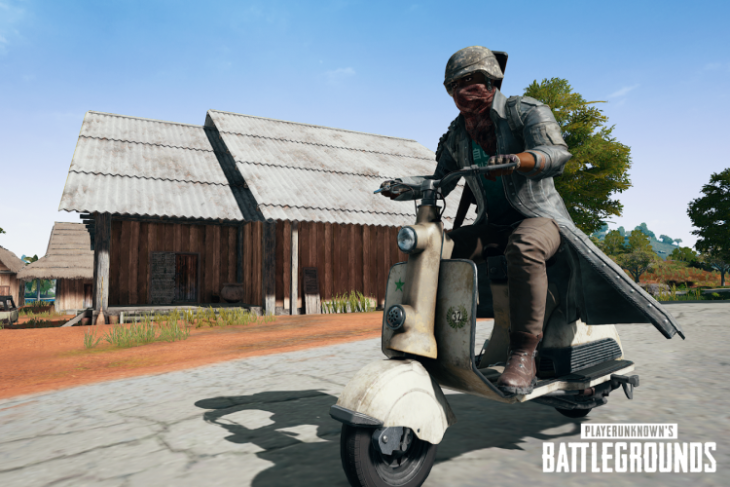 We already know PUBG Corp has made its mission to ‘Fix PUBG’ this year. The plan which was outlines earlier this month, included fixing bugs in the game, adding more features and making the game more playable and smoother on all kinds of devices.

Following up to that promise, PUBG Corp has added some new elements to the game on the test servers as a part of update #20. This patch which went live on Friday should be released to the live servers after the testing run.

PUBG has also added visual bug fixes such as eliminating loot box clipping under the map in Miramar. However, in terms of improving user experience, the biggest change seems to be around the reporting system, which now seems more robust. PUBG players on PC can now report teammates suspected of cheating, and snitch on enemies that have hacked the game to make themselves more invincible.

Like many other feedback tools, PUBG will also notify you when it takes action against a player or cheat that you have reported. This should keep things more transparent and you can more easily follow up on reports.

While much of the focus of the update is to improve things behind-the-scenes, one user-facing change is a new gun coming to all maps on PUBG on PC. 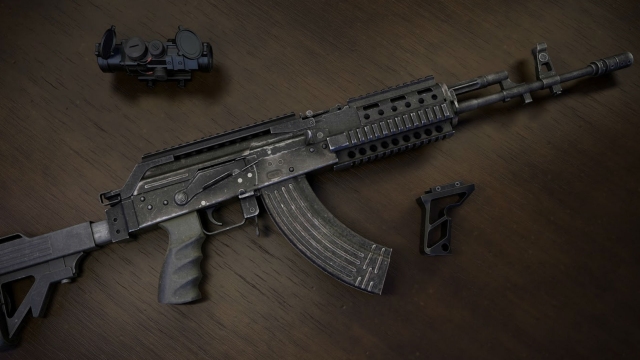 Erangel, Miramar and the smaller Sanhok map will get the Beryl M762 which uses the already common 7.62mm ammunition. If you prefer using an AKM during your missions, you would be more than familiar with this gun and may actually start using this instead, as it can take in stability attachments which should improve your overall accuracy and reduce recoil in burst-fire.

Scooters and Tukshais for Sanhok

Another change in the gameplay is seen on Sanhok, where you can now move around on a scooter. Scooters will replace motorbikes on Sanhok and will not be available on the other maps, which should definitely give Sanhok a more unique personality. 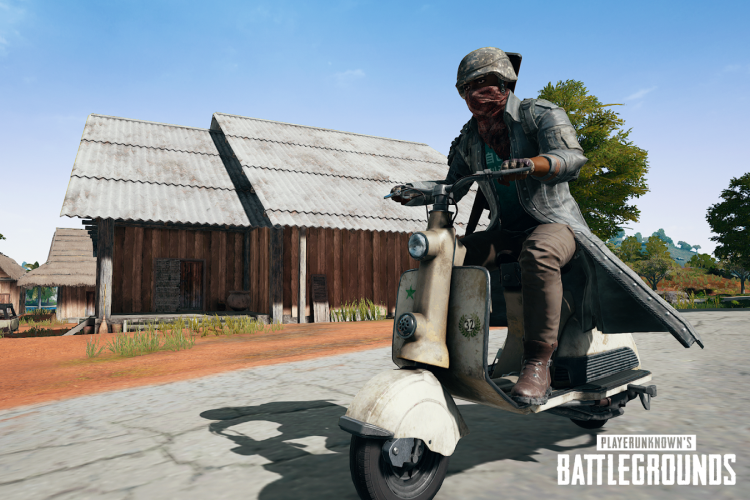 PUBG Corp also said that the Tukshai, an upcoming Sanhok-exclusive three-wheeler will be released in September, and is currently being tested to ensure the gameplay experience does not suffer as a result of its addition.

If you are on the test server, you should be able to see these updates when playing PUBG this weekend. What do you think of the new weapon? And are scooters really what Sanhok needed? Let us know in the comments below.