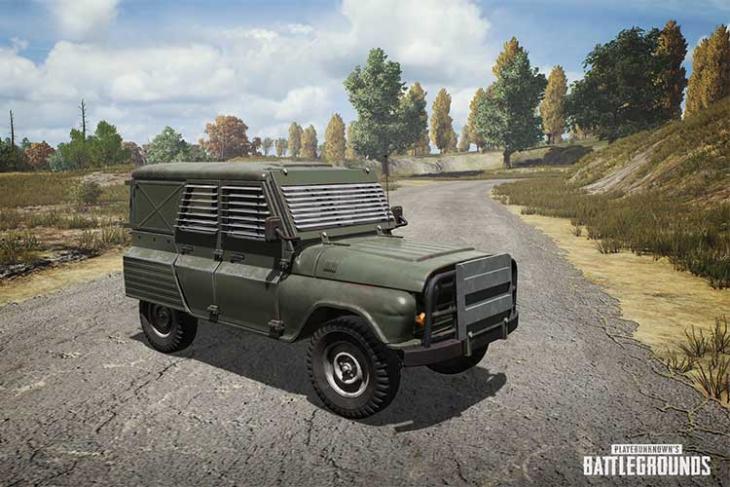 PlayerUnknown’s Battlegrounds has seen stiff competition from titles such as Fortnite: Battle Royale over the last few months. So much so, that Fortnite recently set a new YouTube record with 2.4 billion views in February this year. In order to keep its player base interested, PUBG has been experimenting with special event modes which significantly alter the pace of the game.

Earlier this month, PUBG introduced a new limited time mode to the game which limited weapon choice to shotguns and melee weapons. Now, publisher Bluehole has rolled out another limited time event mode called ‘Metal Rain’ which introduces armored vehicles and eight-man squads to the game. 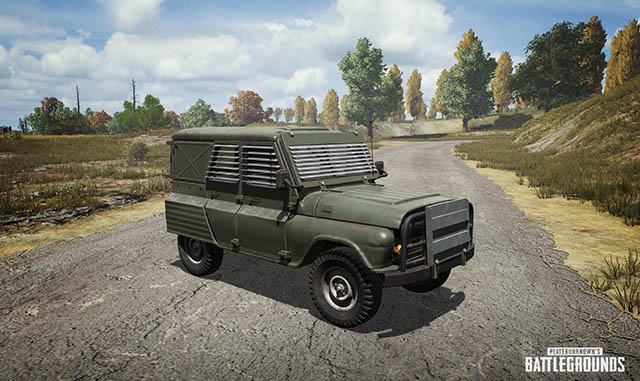 According to the patch notes, the new event mode will allow players to create squads of up to eight people with their Steam friends or choose to be automatically drafted into a random squad. Once in-game, players will find random flare gun spawns which will allow them to summon an armored UAZ, a four-seater Russian all-terrain vehicle. The event mode is limited to Erangel, PUBG’s first map and is available in all regions. However, players in Korea, Japan, and South America regions will only be allowed to choose the third person perspective while playing the event mode.

It’s worth noting that the flare guns will only summon an armored UAZ if they’re shot outside the safe zone. If used inside the safe zone (white circle) they’ll summon a special care package. The mode is limited to a maximum of 96 players, with 12 teams of eight players each. Redzone, regular care package drops, killer spectating, and blue zone rules will remain the same as standard public matches. The weather will also change dynamically throughout each match.

The ‘Metal Rain’ event will last until 7.30am on April 23 IST, so prepare yourself for some next level gun fights and jump in before the event ends!