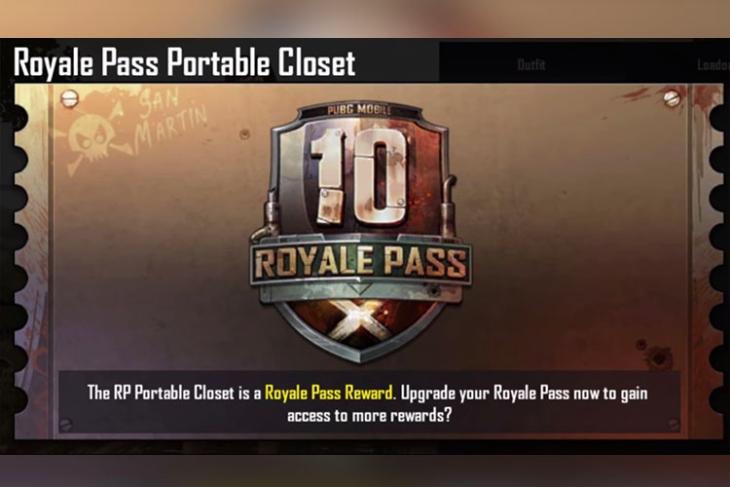 PUBG Mobile is currently on Season 9 of the Royale Pass, but details about the next season have already started leaking out. The leak comes courtesy of YouTuber “Mr. Ghost Gaming” who posted a video (that you can check out here) on their YouTube channel showing off the things coming to the popular battle royale game on smartphones.

There’s also a new skin for the M249 with the Season 10 branding. This might be available as a Royale Pass reward for players with the Elite Royale Pass in Season 10.

Season 10 will also bring new outfits into the mix that will either be unlockable as Royale Pass rewards, or in loot boxes. In the leak, we get to see outfits like the Apocalypse Guardian Set, Desert Trooper Set, Assassin of the Dawn set, Mechanical Mercenary Set, and a lot of others.

There are also a bunch of new emotes that we can see in the video. While Mr Ghost Gaming showed off the emote icons for these new emotes, YouTube channel “Classified YT” has shown off these emotes in action in their PUBG Mobile Season 10 leak video, and some of them look really cool. You can check out Classified YT’s video here.

PUBG Mobile might also introduce a new weapon with Season 10. The MP5K submachine gun will be available in Vikendi, if the leaks are to be believed. The SMG will use 9mm ammo, similar to the Vector (the UMP9 was recently renamed to the UMP45 and now uses .45ACP ammo instead), and will have higher damage than Vector, but a slower firing rate. 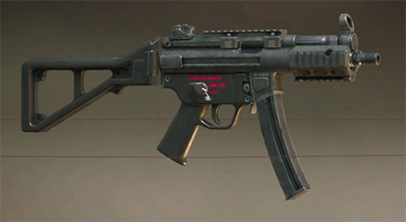 The currently ongoing Season 9 in PUBG Mobile will end on November 7, so we can expect Season 10 to debut shortly after that. Hopefully we’ll get to see all these skins, emotes, and the new MP5K SMG in the game when Season 10 lands on our smartphones next month. In the meantime, catch up on your RP rewards and make the most of this last week of Season 9.