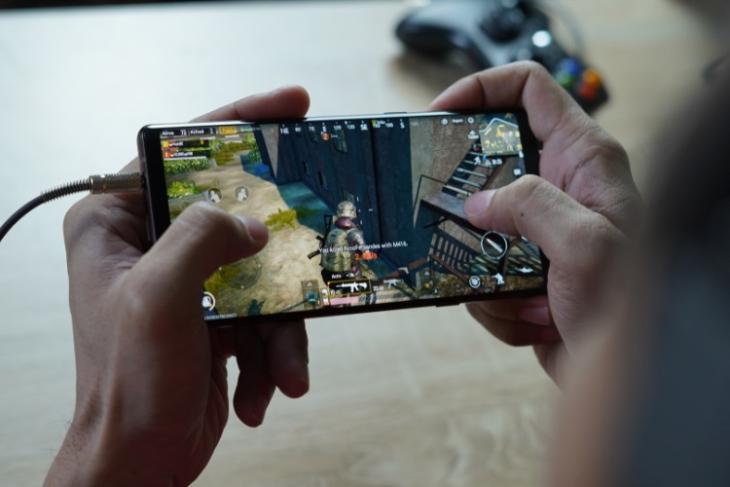 PUBG Mobile may be MIA in India following the ban earlier this month but that is not stopping it from raking in the moolah from gamers around the world. According to a new report from Sensor Tower, the popular battle royale title was the top-grossing mobile game worldwide for August 2020. It earned more than $221 million in user spending, which is a 25.5% spike over the same period last year.

Around 59% of these total revenues are from the Chinese version of the game, called ‘Game of Peace’, while the US and Japan account for 9.5% and 5.2% of the earnings, respectively. Interestingly, while the game was at number 2 in terms of Apple’s App Store revenues in August, it could only slot in at number 9 on the Google Play Store.

Tencent continued its dominance in the mobile gaming market beyond PUBG Mobile, with ‘Honor of Kings’ coming in as the second-highest earning mobile game worldwide last month with over $204.8 million in gross revenue. ‘Fate/Grand Order’ from Sony, ‘Pokémon GO’ from Niantic, and ‘Monster Strike’ from Mixi rounded out the top-five.

The recent ban in India notwithstanding, the popularity of PUBG Mobile has been on an upswing globally during the COVID-19 lockdown. The wildly popular battle royale title has reportedly registered 198 million new downloads and earned $1.8 billion in revenues in 2020, with a whopping $500 million of that coming in a 72-day period between late June and early September.

Overall, PUBG Mobile has reportedly generated revenues of over $3.5 billion since its launch, establishing it as one of the premier mobile games of this generation. India, if you are curious, only constitutes about 1.2% of the total global earnings even though it has one of the biggest userbases in the world.