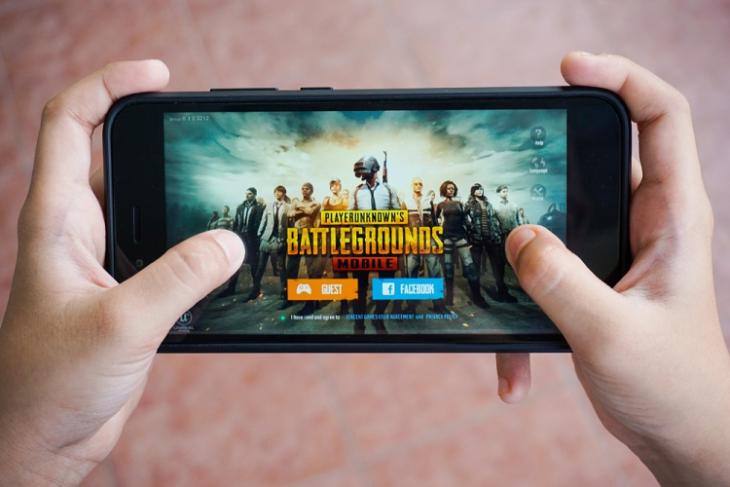 The recent ban in India notwithstanding, PUBG Mobile has had an incredible run over the past couple of years. It has been one of the most popular games across both Android and iOS, and a new report from Sensor Tower is a testament to that. According to the report, PUBG Mobile has generated revenues of over $3.5 billion since its launch, with as much as $500 million of that coming in just the last 72 days.

The wildly-popular battle royale title hit the $3 billion revenue milestone in late July following a surge in daily users amidst the global COVID-19 lockdowns. Overall, the game has registered 198 million new downloads and earned $1.8 billion in revenues in 2020. While the ban in India is likely to have a negative impact on the game financially, Sensor Tower says that the removal of Fortnite from the App Store might make up for some of those lost earnings.

In terms of revenue distribution across markets, China holds the top spot for global player spending in PUBG Mobile, although, the game is marketed under a different title in the country in accordance with local regulations. Ironically called the ‘Game for Peace‘, the Chinese version of the game has thus far notched up revenues of almost $1.9 billion on the App Store alone. The United States ranks No. 2 with 13.6% of all player spending, while Japan rounds out the top three with 5.5%.

In terms of total installations, India ranks No. 1 with 28.8%, although that will now change with the game no longer listed on either the App Store or the Play Store in the country. PUBG Corp is trying to change that by ditching Tencent as its partner in India, so it will be interesting to see how that goes.