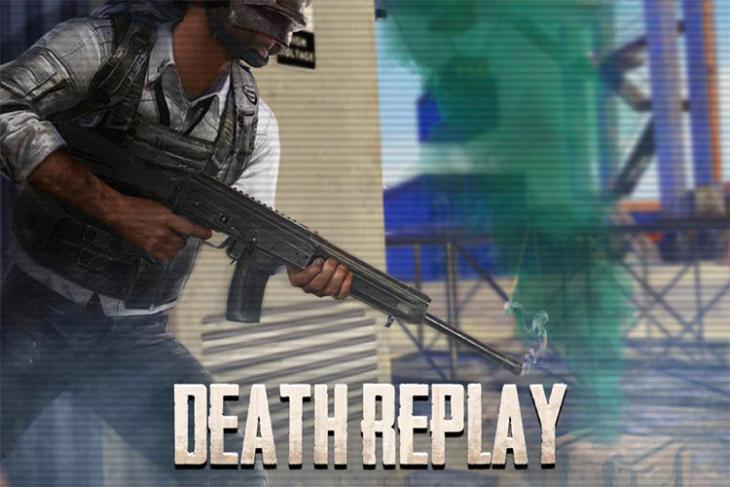 PUBG Mobile has finally announced the rollout date of the much-awaited PUBG Mobile v0.17.0 update. The update will be reaching your device next week on the 3rd of March.

PUBG Mobile took to Twitter to announce the release date of this new update. In the release date teaser, the company also confirmed that the update will bring death replay feature. Take a look at the tweet below.

COMING IN 0.17.0! Death Replays will be available for you to peruse the last few seconds before your untimely downfall! ☠️ pic.twitter.com/818Rr144Fv

Death Replay, or “kill cam” as gamers say, shows you how you were killed by the enemy. The feature has existed on the PC version of PUBG for a while now, and the company is finally bringing it to PUBG Mobile. Popular first-person shooter game Call of Duty: Mobile already has a kill cam to let you know how you were mercilessly killed by your opponents.

The addition of Death Replay is indeed an essential feature for PUBG Mobile. Ever since the advent of PUBG Mobile, gamers were constantly requesting and giving feedback to the developers to add this simple yet much-needed feature. This way, one can get to know how they got killed which in turn helps improve their tactics to play better and refrain from committing the same mistakes again.

The v0.17.0 update is slated to bring a whole lot of features and improvements including the much-awaited Erangel 2.0 map, Extreme Cold Mode, a new game icon, Season 12, a new character named Carlo, and more.

So, are you excited to get your hands on the new PUBG Mobile update? Do not forget to let us know in the comments.