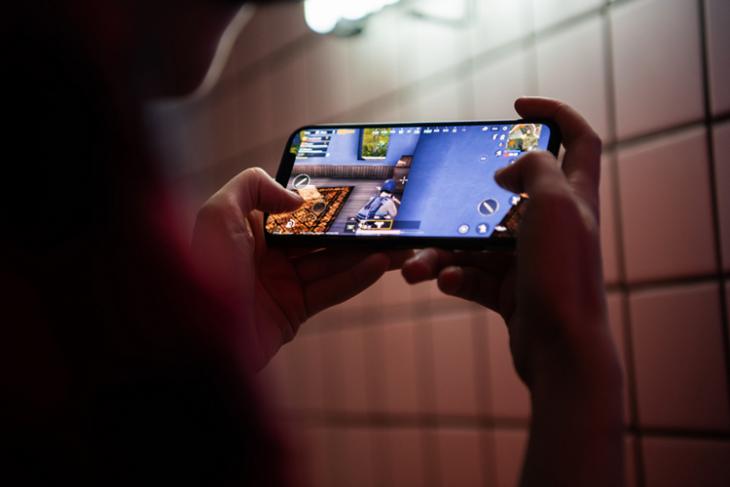 Despite the advent of new battle-royale games like Call of Duty: Mobile, the popularity of PUBG Mobile has not fallen adversely and there exists a separate fanbase for the game. PUBG Mobile is all set to receive a new update with version 0.17.0 this month. A new report suggests that this upcoming update could bring the long-awaited Erangel 2.0 map.

The news comes from Mr.Ghost who cites an official PUBG Mobile Telegram channel as the source. In the channel, a post was made that roughly translates to: “Soon PUBG Mobile will be 2 years old. New Game Icon in update 0.17.0. Waiting for Erangel 2.0?”

In case you’re unaware, Erangel 2.0 map is expected to introduce a whole bunch of new features including the ability to throw items to your fellow teammates and expanded item carry capacity. Also, the map could include a secret base similar to the PUBG PC version.

In addition, the update is rumored to bring classes similar to what we have in Call of Duty: Mobile. However, this could be added as a separate mode under EvoGround. We could expect the addition of Extreme Cold Mode where your survival skills would come in handy and a Colorblind Mode along with a 12-gauge shotgun DBS as well.

With all that said, if you’re interested to get early hands-on experience with features and additions that will be rolled out to everyone else on a later date, you may apply here. At the moment, the game is not accepting new testers but the beta testing window could open sometime later.

So, are you excited about the upcoming PUBG Mobile update? Let us know in the comments.

A new leak suggests that the update will introduce a character named Carlo in the game. The character is expected to have special powers like the character Sara, who was also added to the game recently.