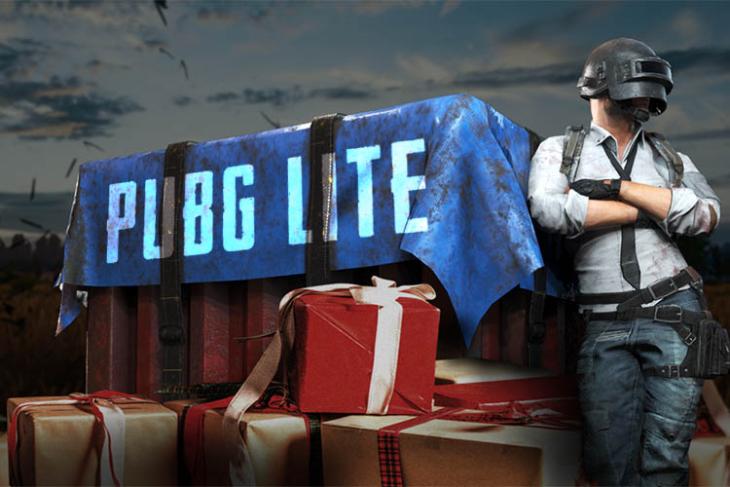 There’s no doubt that Battle Royale is synonymous to PlayerUnkown’s Battlegrounds (or better known as PUBG) in India, and rightly so. Well, PUBG Mobile’s craze doesn’t seem to be coming to an end anytime soon and we’re now getting the much-awaited Lite variant of PUBG PC in India later this week on July 4.

PUBG Lite for PC arrived at the beginning of this year as a lightweight and slightly toned down alternative of the original battle royale game. It was initially restricted to Thailand, but has been making its way to new markets at a steady pace. We’ve been awaiting its arrival in India for the past six months and the India pre-registration for the game was opened last week to the joy of many low-end PC gamers.

The pre-registration (which runs from June 20 to July 3) didn’t reveal the exact date for PUBG Lite’s beta test, but we speculated that it should be right after the same ends. So, that’s true and PUBG Lite for PC will be available to test in India on July 4.

The announcement post on PUBG Lite’s official Facebook account said, “Finally, we are announcing our PUBG LITE Beta Service launch in India! Beginning from July 4th, the servers will be up and running for everyone to play.” Further, everyone who has pre-registered for the beta program will receive codes for a ton of in-game cosmetic rewards as the number of pre-registrations has crossed the 200,000 milestone.

If you’ve been meaning to get your hands of PUBG for PC but didn’t want to shell out a steep price for the game, well, PUBG Lite will be accessible for free. It could be a great alternative for PUBG Mobile emulator players, offering them a better gameplay and gun mechanics on par with the official version of the game. It could be tough to adjust to a different setting, I know, but it would be so much better than the low-texture emulator game. Also, this could help propel the gaming culture in India even further.