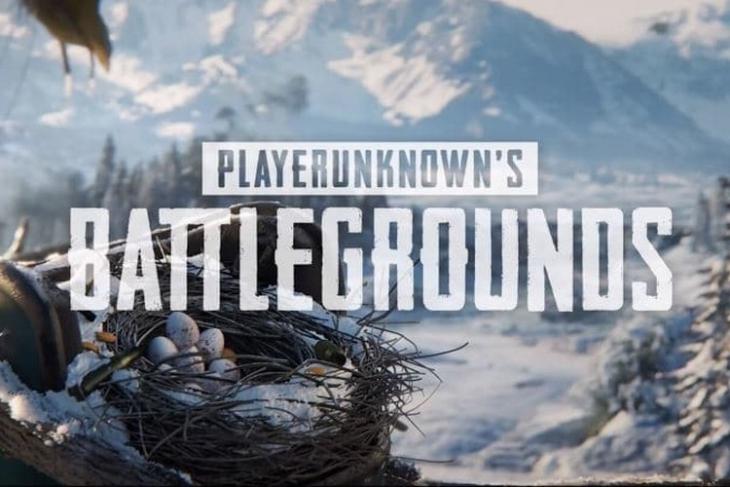 PUBG Lite on PC has been rushing to bring its game experience close to the official battle royale title on Steam. It has also introduced a number of firsts such as Team Deathmatch mode over the past few months. And while gamers had been waiting for Erangel 2.0 (the redesign) to arrive in PUBG Lite, the developers have today shared even better news.

The one official map that had been missing from the game will finally be added to PUBG Lite really soon – possibly during the holidays before the end of this year. And that’s the much-awaited snow map Vikendi. Yes, this slimmed-down game currently allows you to play only on Erangel, Miramar, and Sanhok. The announcement was made via an official video teaser, which you can find attached right here:

Vikendi, for those unaware, was first added to PUBG about a year ago and that means in December last year. It’s a northern resort island that’s mostly covered in snow. There are snowy mountains around the center, a dense forest across the map, and a Mediterranean coastline. Some of the key attractions on Vikendi are Cosmodrome, Dino Park and Castle.

PUBG Lite’s Facebook page reveals that pre-registration for the Vikendi map will kick-off tomorrow, i.e 19 December. You can head to this link to pre-register but there’s no word about when the snowy map will officially go live.

If you are a regular PUBG Lite payer, you know that the game recently bagged a major update. It marked the arrival of Season 3 (new Lite Passes), TPP mode for Arcade mode games (4v4 and Free for All), new male/female faces, Christmas decorations in the lobby, and spawn island. PUBG Lite also introduced support for colorblind features — where the map, blood effect, zone, and smoke is displayed in different colors.

So, are you excited to finally drive around the snowmobile on Vikendiin PUBG Lite? Let us know your thoughts in the comments below.