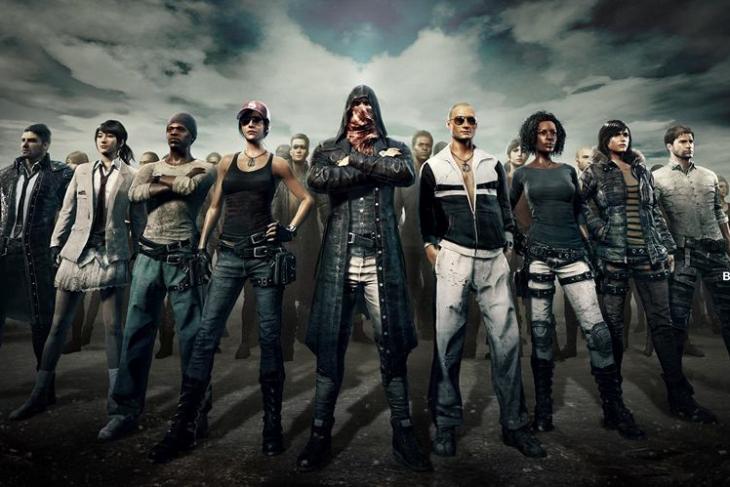 Since its early access beta debut on Steam back in March 2017, PlayerUnknown’s Battlegrounds has become a major phenomenon in the gaming world. PUBG, as it’s popularly known, has seen a steadily increasing player base, with the game reaching over 3 million concurrent players just a week after leaving early access.

The hype around the game is so high that it even created a genre of its own with a number of copycat titles flooding the market. PUBG even managed to bag the ‘Best Multiplayer Game’ award at The Game Awards 2017 early last month.

While developer PUBG Corp is still working hard to perfect the game and add new features like new maps, vehicles, and gear with upcoming patches, the dream isn’t limited to just making a great game. According to a recent statement from PUBG Corp CEO, Chang Han Kim, the company has a larger picture in mind. In conversation with South Korea’s InvenGlobal, Kim said:

“I’d like PUBG to become a universal media franchise based on the game. We want to take part in diverse industries including e-sports, movies, drama, cartoons, animation, and more. In fact, we received a couple of calls from a number of developers in Hollywood and Netflix. Our dream is to build a new game-based culture through various ways like this, and have the lead of that culture.”

Additionally, Kim revealed that the game would remain an Xbox exclusive for “some time”, highlighting Sony’s strict guidelines for quality. However, he pointed out that once the game is perfected, “the final goal would be to launch the title on every platform”.

PUBG has already become an overnight hit on major video platforms like YouTube and Twitch, spawning a number of new channels streaming high-quality content ranging from intense gameplays to funny cartoon knockoffs. It will be great to see how the game’s story progresses when it diversifies into mainstream media. Would you be interested in watching a PUBG-themed movie? Or perhaps a TV drama? Let us know in the comments down below.