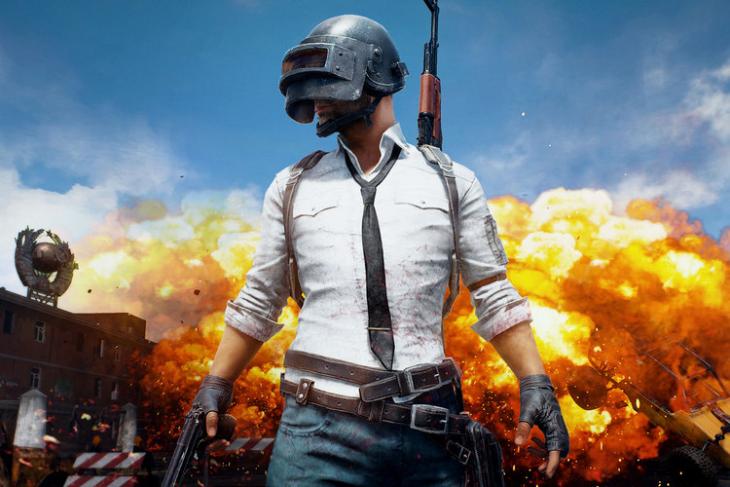 PUBG recently received an update with the new revamped Miramar map, the ability to throw ammo or first aids, vending machines, and more. The developers have regularly been updating the rank system and multiplayer options, but future-focused dataminers have discovered a new feature that would make the experience even worthwhile.

PUBG is set to introduce a “Clan” system on PC and console with an upcoming update, as revealed by well-known dataminer PlayerIGN. He’s quite active in the PUBG community and has delivered accurate leaks in the past.

The dataminer has pulled a number of files from the battle royale title, sharing images of the Clan system on Twitter. Here are some of the key details of the Clan-based system:

[Also 'No Clan' labels were found on the Leaderboard (removed)– Clan could be linked with the new Ranked] pic.twitter.com/Yd2osfZ4cS

One of the most striking features of the Clan-based system will be recruits. Yes, you will have to submit your resume to become a member of an existing clan. This means PUBG will see you share your gameplay stats with clan leaders, who will then decided whether you are worthy of joining their clan or not.

Clans are not entirely new to PUBG. The developers first introduced the Clan feature on mobile earlier last year, giving users a chance to play with and get to know new players within their Clans. It’s not a huge surprise that Clans are coming to the PC and console version of PUBG, but there’s no word on when the feature will go live. So, stay tuned for more updates.