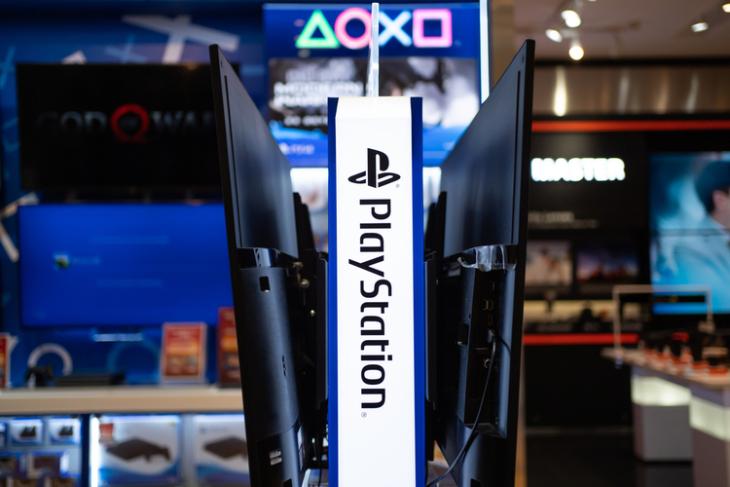 After quite a long wait and a number of delays, Sony finally revealed the PlayStation 5 for the gamers. Now, we all know that the PS5 brings some pretty dope tech inside to run the high-quality games Sony just showed off. However, Sony CEO recently confirmed that developing games these games for their next PlayStation will cost more for the developers.

In a recent interview with GamesIndustry, the CEO of Sony Interactive Entertainment, Jim Ryan said that the cost of producing a PS5 game will be higher than before. This is because the developers have to push for more realistic visuals and that can increase the time and cost of development of a game.

“I think, to the extent that the technology enables the graphics side of it to become more interesting and life-like, [the games] will become slightly more human-intensive and capital intensive to produce. So, yes, we think there probably will be an increase in development budgets.”, Ryan said.

Now, we all know what the PS5 could achieve with the integration of Unreal Engine 5. It was evident when Epic showed off its latest technology with Sony’s next-gen console. Also, we heard that the PS5 could end “the world of loading screen” from the CEO of Epic Games, Tim Sweeney.

So, it is somewhat obvious that developing such high-end games would require a capital investment higher than before.

However, Ryan also said that the increase in production budget will not be “massive” when you compare with the development of previous titles.

“We don’t see it as being a massive increase, and that’s why we want to do more faster than we have ever done before, to provide a fertile install base for people who make games to be able to monetize against,”, added Ryan.