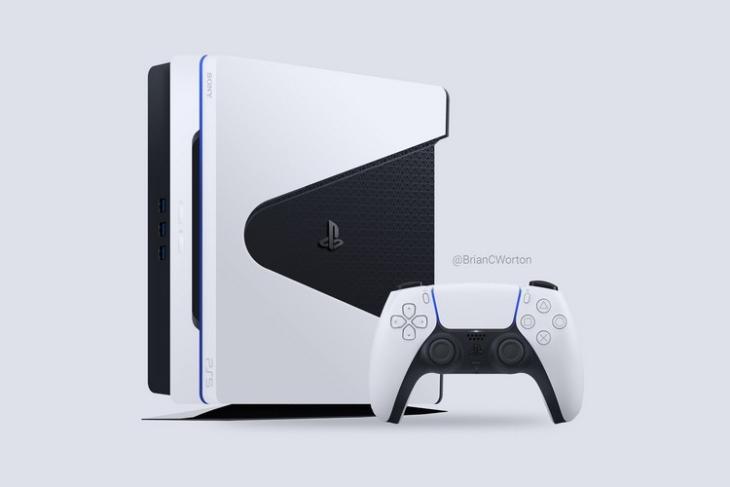 While we have heard a lot from Microsoft about its upcoming gaming console, the Xbox Series X, including a complete spec-reveal, design reveal, and even full on videos on YouTube, Sony has been annoyingly slow with details about the PlayStation 5, only recently revealing just the controller design for the upcoming console.

The company recently revealed the specifications for the upcoming console, only after Microsoft did it, and Sony’s CES keynote was a total disappointment as well. That said, there were rumours that Sony would reveal the PS5 at an event in May, but according to new reports, that date has been pushed back further to June 4th now.

The report comes from a recent post made by Gamesbeat reporter Jeffrey Grubb and has not been confirmed by Sony. Grubb has previously accurately predicted the dates for the Nintendo Direct and Indie World Showcase, which is why his comment on the PS5 reveal date is more likely to be true than not.

Sony’s console has been garnering a lot of attention ever since the company confirmed that it was in fact working on one. However, the slow burn process in which Sony is revealing information about the PlayStation 5 is quickly becoming more tiresome than it is exciting. Personally, I feel the company should quickly get more details about the PS5 out the gate, before people inevitably start looking more toward Microsoft’s offering; which, by the way, is looking pretty good, both in terms of design, and internal specifications.