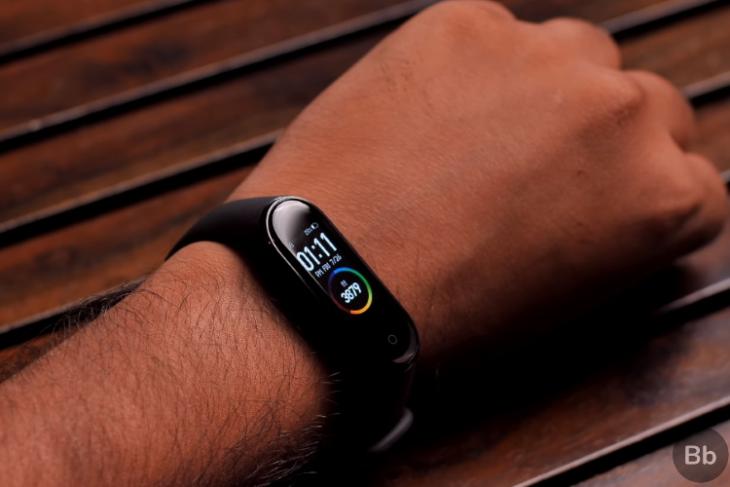 An unannounced Xiaomi smart band has been certified in Taiwan by the country’s National Communications Commission (NCC), fueling intense speculations about the band’s identity.

The model number of the device is XMSH10HM, which suggests that it might be the Mi Band 5, given that the Mi Band 4 and Mi Band 3 passed the NCC with model numbers XMSH07HM and XMSH05HM, respectively.

According to IndiaShopps, the Mi Band 5 is expected to feature a 1.2-inch display as opposed to the 0.95-inch display in the Mi Band 4 that launched in India last year for Rs. 2,299. Not much else is known about the next-gen Mi Band just yet, but one would hope that it would offer a significant upgrade over its predecessor which brought a number of firsts for the lineup, including a colored AMOLED display, music controls and of course, improved activity tracking.

Meanwhile, Xiaomi is apparently also looking to rebrand the first-generation Redmi Band as the Mi Band 4C for the global markets. According to reports, a hitherto unannounced device called the Mi Band 4C was recently spotted on the website of Indonesia Telecom with model number HMSH01GE, which is also the exact same model number of the Redmi Band.

Interestingly, the Redmi Brand also received the BIS certification last month in India, suggesting that it might be launched in the country sooner rather than later. While we don’t know how it will be priced here, it was launched with a 100 yuan (around Rs. 1,070) price-tag in China, which means it might be positioned in the same segment as the Realme Band that was launched earlier this year in India for Rs. 1,499. Redmi Band also boasts an LCD display, so it does make sense for Xiaomi to undercut its arch-nemesis and offer a great budget fitness tracker to the masses.