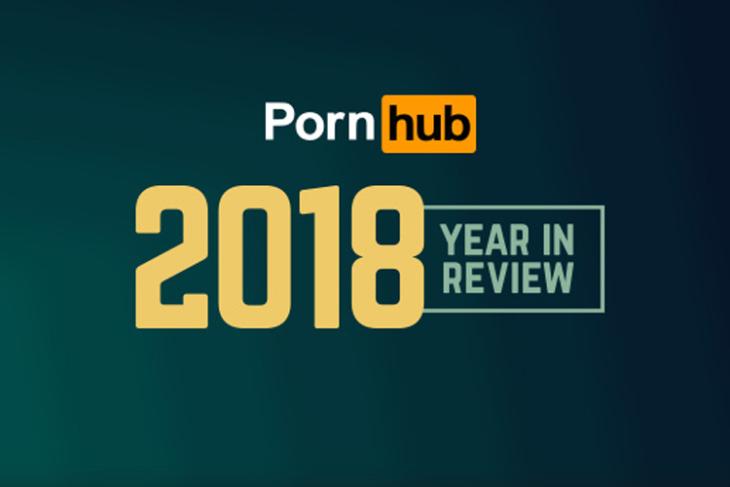 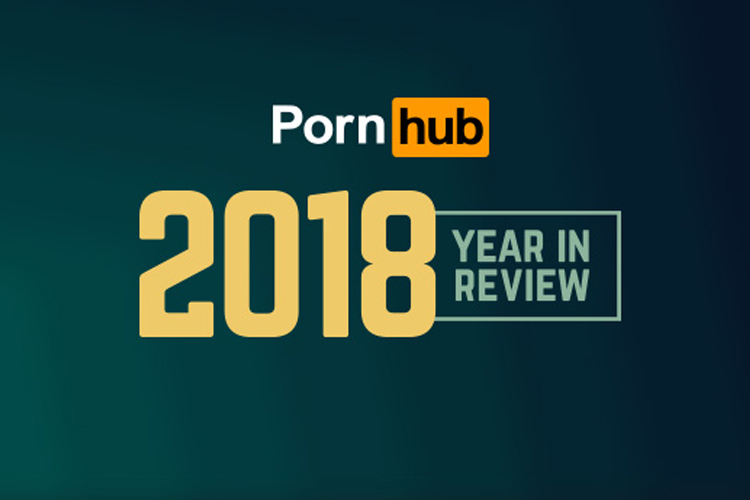 ‘Fortnite’ Made It to Top 20 Searches

It is also worth pointing out that searches for ‘4K’ saw a significant growth in 2018. Although that’s not really surprising considering that affordable UHD TVs are readily available in the market these days. 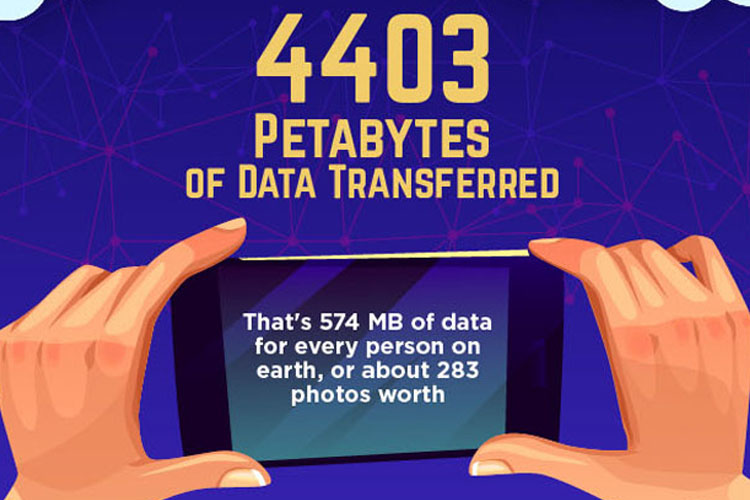