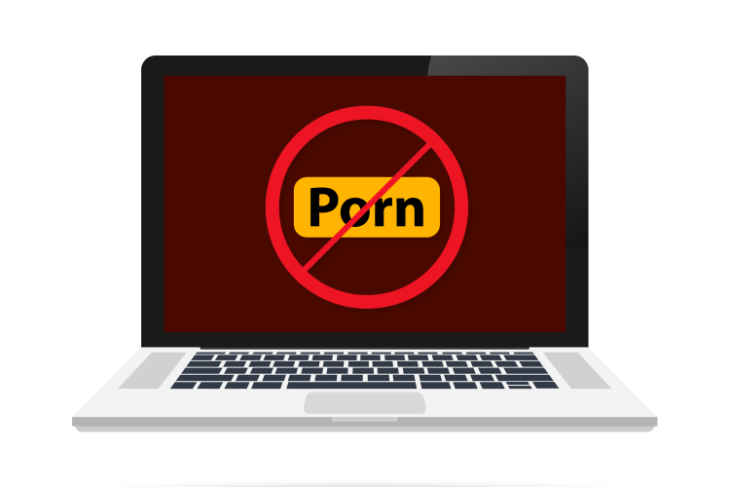 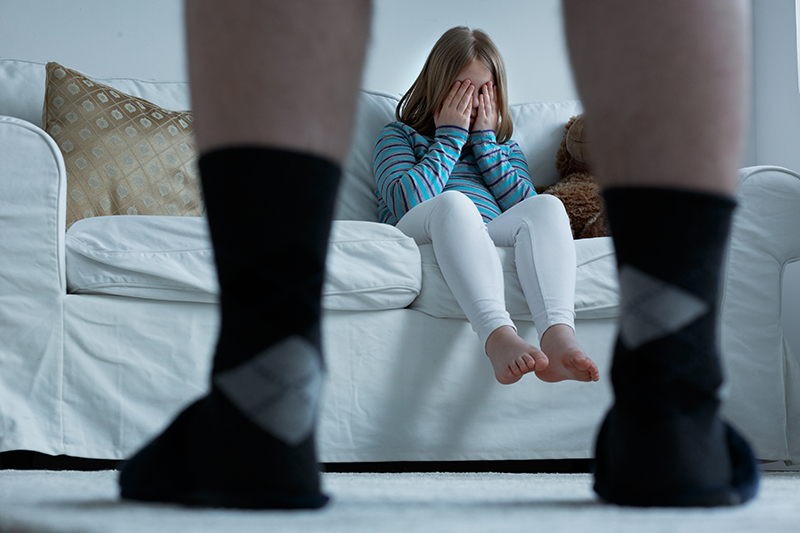 Seth does not favor a complete ban but says “the law needs to be amended under Section 67, 67A of IT Act, 2000“. She adds that while adults can store media for “personal use“, given there’s consent involved, any form of transmission is punishable under aforementioned sections of the IT Act, 2000.

Lastly, Seth said that like in the US, “Section 67 and Section 67A of IT Act should be amended to allow publication and circulation of adult content which is being circulated even by social networks/messaging platforms” in India.

Apar Gupta is the Executive Director of the Internet Freedom Foundation (IFF), an organization waging a crusade for online freedom around the world. He also believes there’s a need to understand what parts of pornography are criminalized in India.

Gupta, to begin with, stresses that criminalization of pornography is “rooted in the offence of production, sale and distribution of obscenity“. Citing the judgment by the High Court of Bombay in Chandrakant Mansaram More v. the State of Maharashtra in the year 2010 for illustration, he adds that “viewing pornography is not a criminal act, and people who view it cannot be prosecuted for the offence.”

In his previous writing for the Quint, Gupta confronted Vaswani’s petition to make porn-viewing absolutely illegal – even inside your bedroom and observes, “every person who has read 50 Shades of Grey will end up in prison” if the apex court decides in favor of the petitioner.

In short, today we not only need to decriminalise pornography, but create incentives for the production of content with themes which focus on consent, intimacy, respect and gender equality. We need to remove the veil of ignorance, go beyond law to free our sexual self. This does not mean the promotion of exhibitionism which may jar with the mores of others, but promotes healthy, loving relationships in which sex is not a source of shame and embarrassment, but a bond of confidence and affection.

Do you want us to know more about what can happen with online pornography in India? Hit us up with your ideas and opinions.