Fortnite is fast becoming a global sensation breaking all sorts of records previously held by PlayerUnknown’s Battlegrounds. However, if there is one thing the game developers probably didn’t think of, it was Fortnite Adult Entertainment. 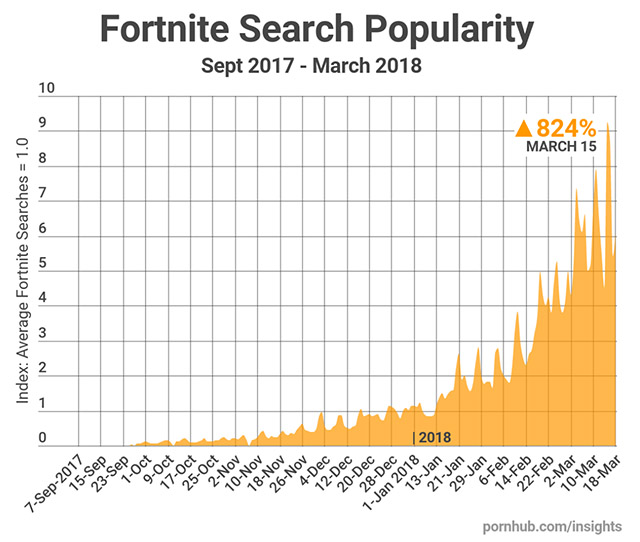 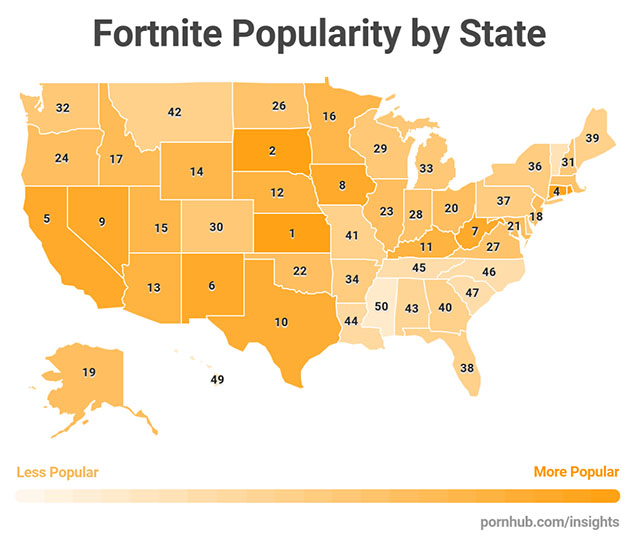