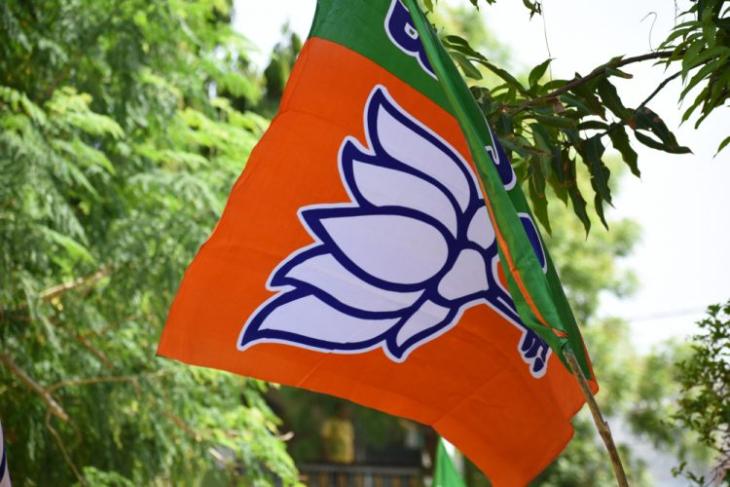 With Lok Sabha elections currently underway in India, political parties and their affiliates ramped up spending on social media ads ahead of the third phase of Lok Sabha elections, scheduled for 23rd April (tomorrow), shows data accessible from the Facebook Ad Library.

Indians spent about Rs 7 crore for running political ads on Facebook and Instagram in the first 20 days of April. In contrast, the amount spent on these platforms in February-March was about Rs 10 crore.

Facebook’s Ad Library, a searchable database accessible via this link, includes ads related to politics and issues of national importance run on Facebook and Instagram.

Bharatiya Janata Party (BJP) and its affiliates continue to lead ad spending on Facebook. The official BJP page took the top spot in the overall list of spenders on social media platforms. Of the Rs 1.3 crore that it spent on Facebook over the last 30 days, Rs 44.32 lakh was spent during the week ending April 20.

In contrast to BJP’s extravagant ad spends, the official Congress page on Facebook spent merely Rs 56.69 lakh over the last 30 days. Out of this, Rs 11.61 lakh were invested into close to 1,000 ads in the past seven days. Supporters and affiliates of political parties are the ones that account for most of the spending on social media platforms.

For example, the pro-BJP pages such as Bharat Ke Mann Ki Baat (Rs 2.23 crore), My First Vote For Modi (Rs 1.08 crore) and Nation with NaMo (Rs 1.20 crore) among others, spent much more than Congress.

A similar trend was recently witnessed on Google’s Ad platform, where also the Bhartiya Janta Party was leading the charge with an enormous spend when compared to its arch-nemesis Congress. The 2019 Lok Sabha election is being held in seven phases, running from April 11 to May 19.