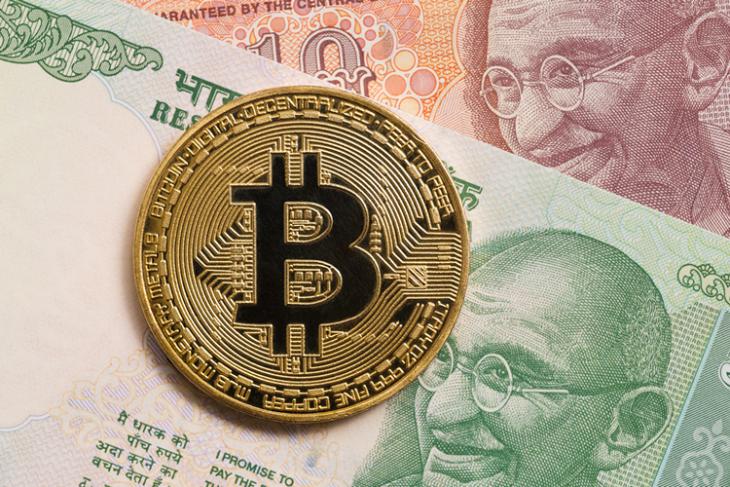 Now, with less than a year left to the Lok Sabha polls of 2019, the two leading parties – BJP and Congress – have already engaged in swinging blames at each other. The latest of these instances is about round shots fired by Congress, claiming that members of BJP, the ruling party in Gujarat, have been engaged in a bitcoin scam involving thousands of crores of rupees.

The spokesperson has demanded the Supreme Court intervene and conduct an investigation into the allegations. He also alleged that the government’s move to demonetize higher currency notes in 2016 was an attempt by the BJP to cover up the black money owned and accumulated by the affiliates of BJP. He added that the state’s police is colluding with BJP to help them cover up illegal transactions.

To counter the claims by Congress, BJP called these allegations “laughable” and “dirty tricks“. BJP spokesperson Anil Baluni said that by blaming the state’s police, Congress is conspiring to help someone illegally.

Meanwhile, the legal status of digital currencies in the country is still under cloud with the Reserve Bank of India ordering banks to not facilitate any transaction related to cryptocurrencies. While the Supreme Court is set to listen to pleas by a group of crypto-enthusiasts on July 21, it has sided with the RBI on the current ban which came into force today.