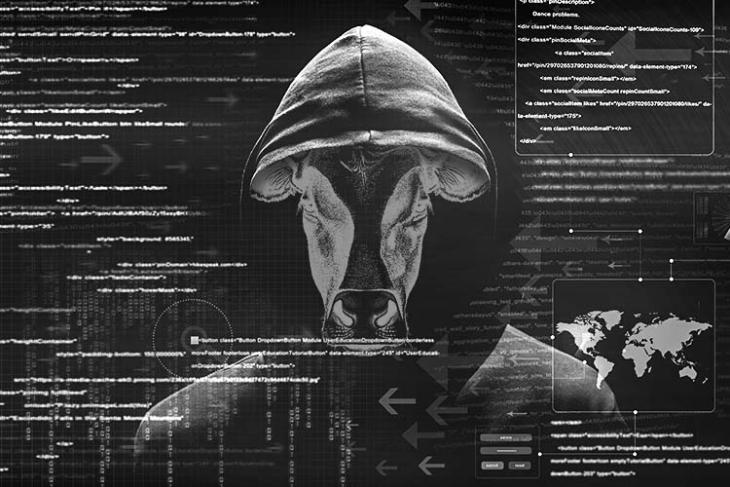 The website of BJP’s Delhi arm was hacked on Thursday as Prime Minister Narendra Modi and his appointed cabinet ministers attended their swearing in ceremony and took oaths. The hacker replaced the words BJP with Beef, and posted recipes for various beef dishes on the website in a separate tab that read ‘Beef Dishes.’

Under the tab, were the names of dishes like Beef Fry, Beef Dry Fry, Beef Curry, and more which led to their individual pages with complete recipes and images of the dishes.

The hacker also posted the message ‘Hacked by SHADOW_V1P3R’ on the website. The BJP’s main website was hacked earlier this year in March as well, after which it was taken down by the BJP’s IT cell while they tried to fix the website. It was later brought back up online, but only displayed a static page.

Post yesterday’s hack, French security researcher Elliot Alderson also tweeted to the BJP informing them that their website was hacked. BJP has since restored the website back to its original state.

Your website has been hacked. How long will you take to restore the site this time?