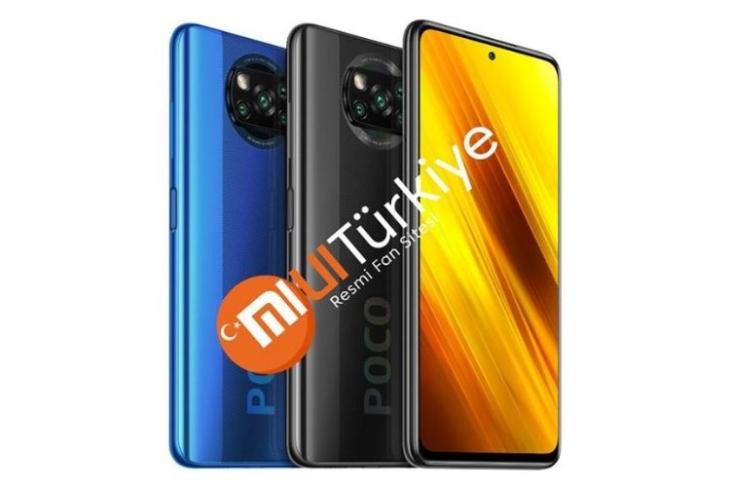 After Poco F1‘s success, the company sort-of disappeared from the scene for nearly two years. It made a comeback with the Poco X2 in India earlier in February year and only six months later, the company is gearing up to launch its successor, Poco X3, in global markets. Poco X3 is expected to launch early next month, 8th September, but there is no official confirmation just yet.

In the meantime, Poco’s Global Product Marketing Manager, Angus Kai Ho Ng seems to be having loads of fun teasing tidbits of information for the Poco X3 on Twitter. He has already shared that two key features for the upcoming device, which you can read about down below:

The teaser confirms that Poco X3 will arrive with a 64MP primary sensor, the same as its predecessor. It is currently unknown whether it will be the same Sony sensor or an upgrade. The device will probably include a quad-camera array, with the presence of an ultra-wide sensor confirmed in a follow-up tweet.

Testing out the camera set-up with the latest #POCOX3
It's really more than just a normal 64MP📷📸
Lots of cool awesome features to share very soon!

The executive did not reveal any more details about the upcoming device. He did offer a quick look at the new camera UI and Pro mode features though, along with a camera sample clicked with the Poco X3. If you adjust the brightness and contrast of the image on the left, it confirms that the Poco X3 will include a center punch-hole cutout in the display, as shown in the leaked renders above. 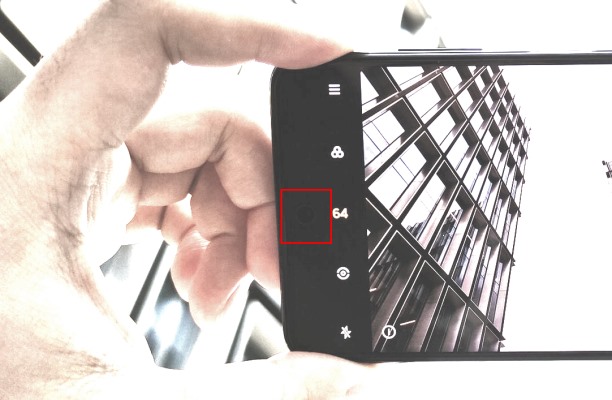 Another teased, posted yesterday, reveals that the Poco X3 can be fully charged up in merely 65 minutes. The tweet also includes a comparison with the Galaxy A71, which sports a 4,500mAh battery and a 25W charger. This suggests that Poco X3 will be launched with the same 33W fast-charging tech as the Poco M2 Pro in India.

The company boasts that its 33W fast charger can juice up the device from 0% to 50% within 30 minutes, so fully charged in 65 minutes sounds just about right. The rumors suggest that Poco X3 will come equipped with a massive 5,160mAh battery.

Massive battery with a blazing fast charging speed.⚡️
Compare to a well known mid-ranger, we take the lead.
I shall explain how we achieved this in our official launch.#POCOisBACK #POCOX3 NFC pic.twitter.com/CeqKpM3vRQ

Apart from this, reports hint at Poco X3 being powered by the Snapdragon 732 chipset that will be announced in the coming days. There’s no mention of the RAM and storage variants. It will also include a 20MP selfie snapper and a side-mounted fingerprint sensor. The leaked renders also suggest that it will boast an original design as opposed to being a Redmi rebrand this time around.

Now, all we need to do is wait for an official announcement from Poco to learn more about the upcoming mid-ranger. It’s currently uncertain whether it will compete with the OnePlus Nord or replace the Poco X2 in the market.