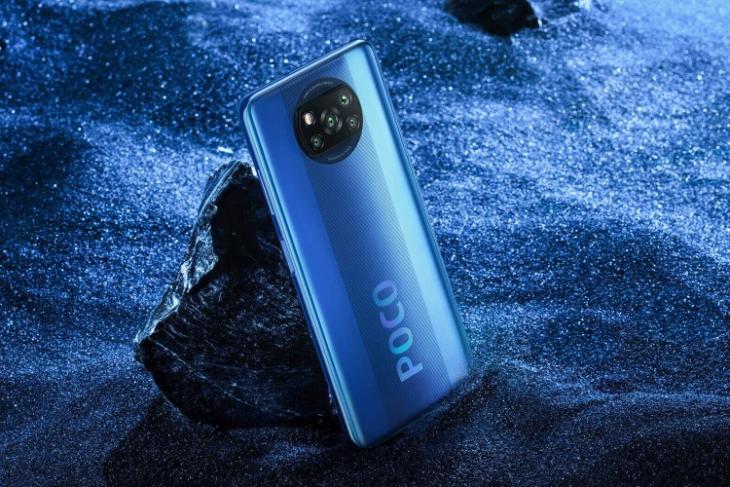 After close to a two-year drought, Poco marked its return with the launch of the Poco X2 in India earlier this year. The company has unveiled its successor, the Poco X3, in Europe and it looks like Indian Poco fans won’t have to wait for long as well. Poco X3 has been announced to launch in India on 22nd September.

The official Poco India account has taken to Twitter to reveal the launch date. It has added that “it’s time to redefine #SmoothAF” as the Poco X3 also features a 120Hz LCD panel. The device will be exclusive to Flipkart. The company has also set up a dedicated microsite that confirms that the device is backed by the new Snapdragon 732G chipset.

It's time to redefine #SmoothAF.

Get ready for the #POCOX3. Arriving on 22nd September at 12 noon on @Flipkart.

To know something that you don't, visit here: https://t.co/NSmwqs6yLY pic.twitter.com/lbeTQfpK9m

The complete specs sheet of the Poco X3 is already known to us, so it’s only the price tag of the device in India that remains unknown. The device is priced starting at 229 euros (~Rs. 19,900) and we expect it to be priced in the same ballpark in India.

The rear panel of the Poco X3 features a racing track design down the center, with a huge camera module up top and a massive Poco logo at the bottom. It sports a 6.67-inch Full-HD+ LCD panel with a 120Hz refresh rate and 240Hz touch response rate. The punch-hole cutout at the center houses a 20MP selfie snapper.

Poco X3 is powered by the Snapdragon 732G chipset, coupled with 6GB RAM and up to 256GB UFS 2.1 built-in storage. It runs Android 10-based MIUI 12 for Poco and houses a massive 5,160mAh battery pack with 33W fast-charging support. 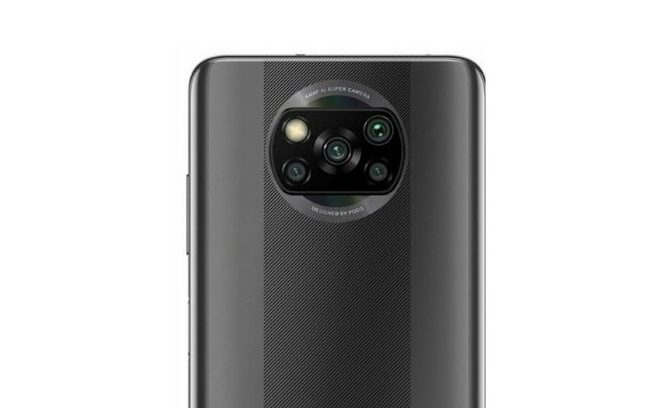 As for the quad-cameras on the rear panel, the device features a primary 64MP Sony IMX682 sensor, 13MP ultra-wide sensor with a 119-degree FOV, 2MP depth sensor, and a 2MP macro camera. So yeah, it brings some meaningful improvements over its much-loved predecessor and will compete against the Realme 7 series in India.