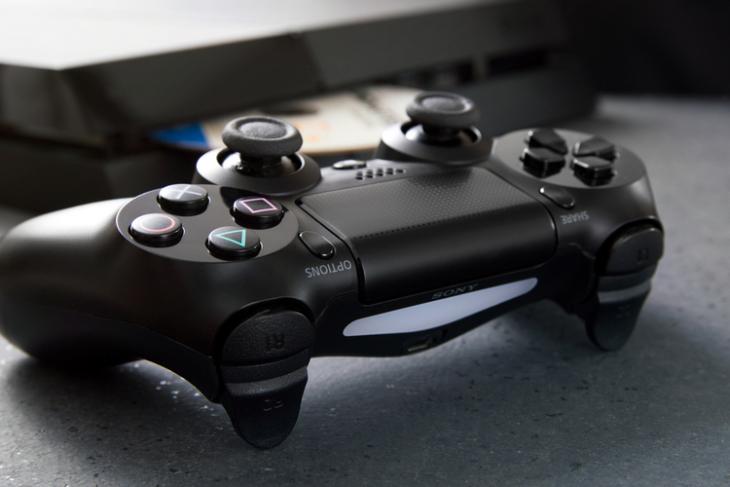 With the PlayStation 5 expected to hit the market in 2020, rumors surrounding the device have been picking up steam recently. Now, a new patent filing in Japan seems to have revealed a few important design cues about the upcoming console’s controller. Unsurprisingly, the device looks a lot like a DualShock 4, with a very similar D-pad, similar button placement and an apparent touch bar.

As can be seen from the images below, the one thing that is immediately noticeable is that the thumb sticks appear somewhat shorter that the ones on the PS4 controller. Another apparent change will be the elimination of the light bar on the back. Overall, as far as the design language goes, the PS5 controller will be more of an evolution than a revolution over its predecessor, which is just as well, given how well the DualShock 4 works.

It’s worth noting that Sony officially revealed a few interesting tidbits about the PS5 controller a few weeks back. According to the company, the device will come with haptic feedback to replace the ‘rumble’ technology typically found in controllers. “With haptics, you truly feel a broader range of feedback, so crashing into a wall in a race car feels much different than making a tackle on the football field. You can even get a sense for a variety of textures when running through fields of grass or plodding through mud”, said the company.

Another new feature is the so-called ‘Adaptive Triggers’, which have been incorporated into the trigger buttons (L2/R2) of the PS5 controller. Developers can program the resistance of the triggers so that users can feel the tactile sensation of drawing a bow and arrow or accelerating an off-road vehicle through rocky terrain. “In combination with the haptics, this can produce a powerful experience that better simulates various actions”, said Sony.