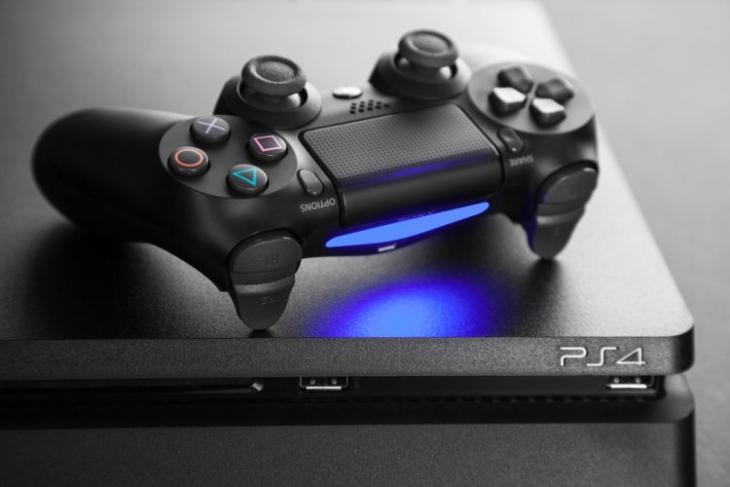 Sony’s upcoming PlayStation update has been in the news for a while now, with new details and advancements about the console coming out over the past months. If you’ve been eagerly waiting for more details about the console, well, Sony just delivered.

The company has today confirmed the name, release timeline, and some improvements it’ll bringing to the console. To no one’s surprise, the next-gen gaming console from Sony will be called the PlayStation 5, and it’s planned to be released next year in time for the Holiday 2020 — which is when the company will likely be hoping for a lot of sales as well.

Sony has said that the PS5’s controller will be improved, with a new haptic feedback system replacing the old rumble feedback that the console has used for years now. With this new haptic feedback, the company claims users will be able to receive a wider range of feedback from their controllers when they’re gaming. The company has also said that it’ll be implementing “Adaptive Triggers” for the L2/R2 buttons on the controller. This will let developer’s program the tension in the triggers, allowing for experiences such as gamer’s being able to feel the force as they pull back on the string of a bow, or forcing them to push the triggers harder while driving through rough terrain.

Sony gave an early hands-on to the folks over at Wired, who mention that the controller looks a lot like the PS4’s Dual Shock controller, except for improvements such as the inclusion of USB-C, a larger battery, and improved speakers.

There’s a lot more stuff coming with the PS5, including the inclusion of a new, high-speed SSD in the PS5. Sony will reportedly also let developers break-up installation of their games into parts, so players can choose to simply install the multiplayer components or the single-player campaigns etc. This is in an attempt to allow gamers to manage their PS5’s storage more efficiently, especially since the PS5 makes it mandatory to install games on to the internal SSD.

We still don’t know anything about the pricing for the PlayStation 5, and the Holiday 2020 release date is so far just a timeline, with an exact date to be hopefully announced really soon, but either way, Sony should be giving out more information about the upcoming console over the coming months, and we’ll definitely keep you updated.