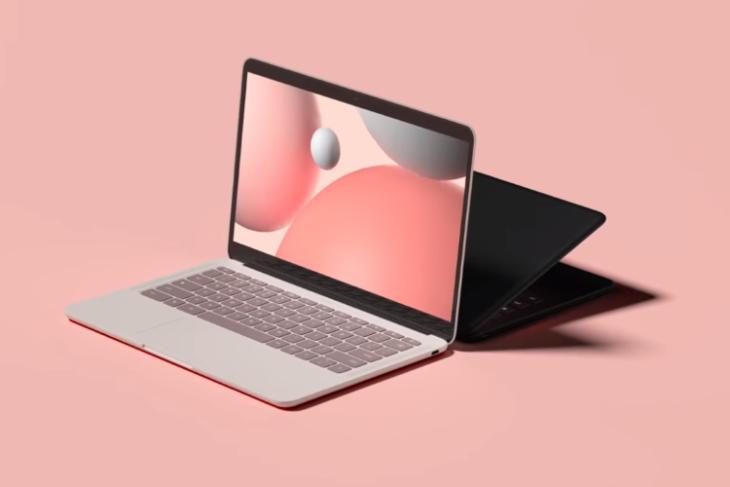 Google makes Pixel phones to show off what a pure Android experience should look like, but also throws into the mix the best cameras in a smartphone. Well, the 2017 Pixelbook intended to do the same for Chrome OS but failed to reach the masses, thanks to the oh-so-pricey retail tag.

Well, we all learn from our mistakes and Google Pixelbook Go is the culmination of these learnings. It brings along a powerful hardware package, with an amazing and lightweight design, and a slightly more accessible price. So, let’s dive in and take a look at the specs and features of Pixelbook Go:

The Pixelbook Go is unlike any other Chromebook launched by Google in the past and it features a standard laptop-style design. It features the same color finishes like Google’s older Pixel 3 phone, with a matte finish on the top lid and a unique wavy pattern on the underside. It weighs barely two pounds and is just 13 mm thin.

This Chromebook sports a 13.3-inch touchscreen, with the resolution going up to 4K Ultra HD “Molecular Display” in the highest-end variant. It’s powered by the same Intel Core processors, ranging from Core m3 to the Core i7 processor, as the Pixel Slate from last year. It is coupled with up to 16GB of RAM and 256GB of storage. 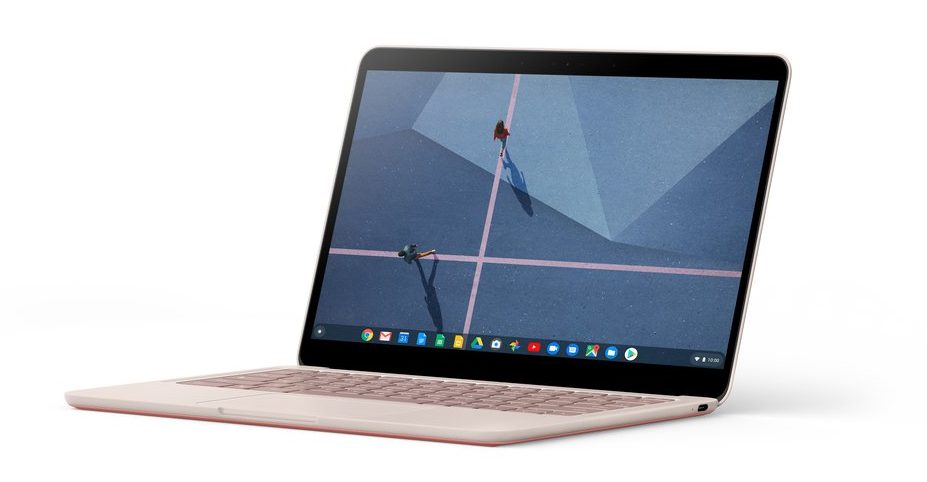 When you open up the Pixelbook Go, you’ll find two huge front-firing speakers on either side of the keyboard and provide you an immersive sound experience. The keyboard, on the other, has been borrowed from the Pixel Slate, but made it quieter and is calling the quieter typing experience – Hush Keys. The Chromebook features two USB Type-C ports and a 2MP web camera up-top dubbed Duo Cam, which works well with the Duo video calling app and will compete against FaceTime. 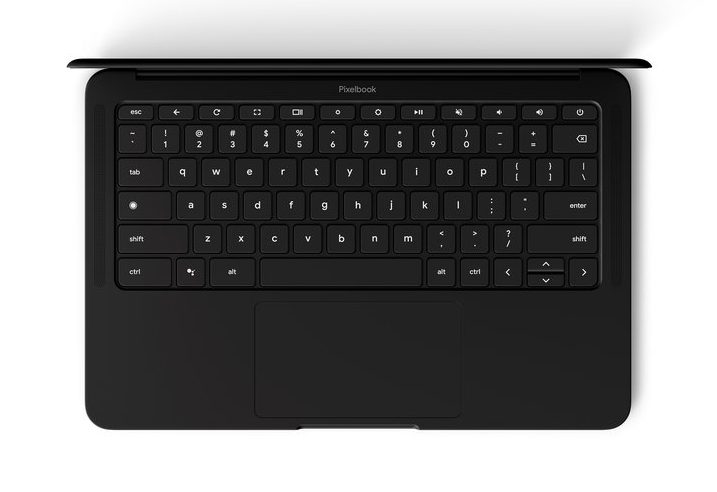 Google hasn’t revealed the size of the battery inside the Pixelbook Go, but the official blog post says that it can provide “up to 12 hours of battery life” on a single charge. And what comes as a merry surprise is the fact that a mere 20-minute charge will offer you 2 hours of battery backup.

Google says that Pixelbook Go is already up for pre-order, starting at $649, but solely in the United States and Canada. It will make its way to the U.K in January next year, with currently no details about an India launch. It comes in two attractive colors, which are called Just Black and Not Pink.

Google Pixel 4 is Not Coming to India, Here’s Why

Google Nest Mini Leaked Ahead of Launch; No Major Upgrades in Tow