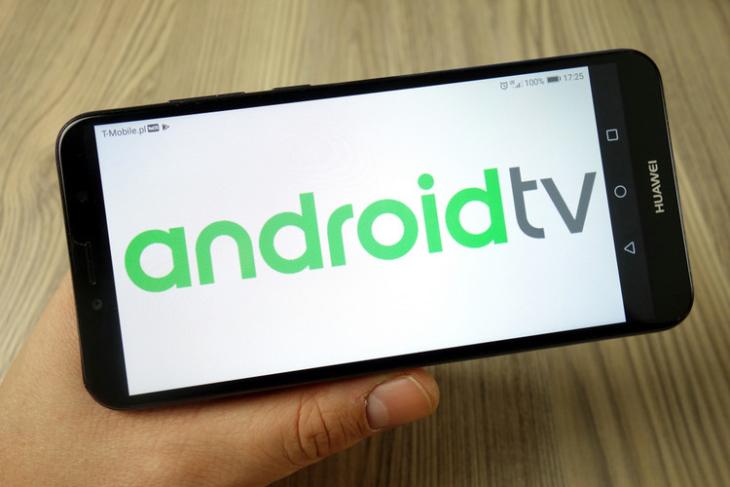 Google’s upcoming ‘Sabrina’ streaming dongle has popped up in multiple leaks over the past few months, revealing some of its key details. Now, Android Police founder, Artem Russakovskii, has revealed a listing on the internal system of US retailer, Target, which seems to refer to the same device as ‘Google Chromecast with Google TV‘.

While the listing seems to confirm a $50 price-tag for the upcoming device, the more interesting aspect is its name, which dropped ‘Android TV‘ in favor of ‘Google TV’. If accurate, this could be somewhat of a confirmation of an earlier report from 9to5Google which claimed that Google is planning to revert the name of its smart TV platform from Android TV to Google TV.

Now Target's internal system dropped Sabrina's the price to $49.99 and renamed it to "Google Chromecast with Google TV" (not Android TV), giving legs to May's rumor from @9to5Google about the rebranding of Android TV back to Google TV (https://t.co/HV1rfeo4bK).

Whether a renaming does take place or not remains to be seen, but it is worth noting that Android TV started life as Google TV in October 2010. The US tech giant discontinued the Google TV SDK in 2014 following the introduction of Android TV the same year. The latest version of Android TV is expected to debut with Sabrina, but if Russakovskii’s tweet is anything to go by, it may not remain ‘Android TV’ for too long.

Meanwhile, the Target listing also seemingly reveals that Google is planning to retain the Chromecast branding for its upcoming streaming dongle, even though it will be a completely new device with no apparent relation to any of the existing Chromecast devices. Russakovskii also mentions that the device will reportedly come in Rock Candy, Summer Melon and Summer Blue colors, but there’s doesn’t seem to be any more information about it as of now.