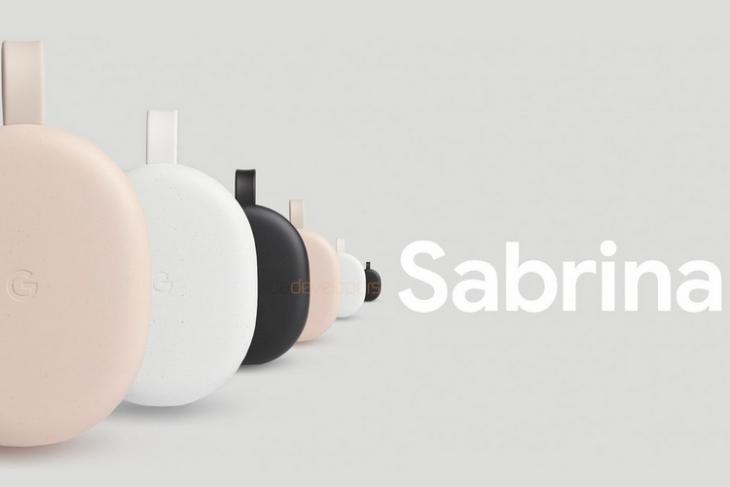 Google’s upcoming streaming dongle has popped up in multiple leaks over the past few weeks. Now, we have got more details about the device, including its pricing, colors, and even model numbers. Codenamed ‘Sabrina’, the device has reportedly been listed online by a number of major US retailers, including Walmart, Home Depot and Target.

The listings suggest that the device will ship with a bundled remote called ‘Abbey’, although, there’s a small discrepancy in the listed price-tags. While the Home Depot listing suggests a $50 price point, Walmart and Target are seemingly pricing it at $60. Of course, Google is yet to officially unveil the device, which means the listed prices could very well be placeholders.

All of these could be placeholders. But my money is on ~$60. https://t.co/fsQkFMgcGU

Either way, in addition to the price, the listings have also seemingly revealed that the device might ship in three different color options. According to 9to5Google, they might be available in ‘Como Blue’, ‘Rock Candy’ and ‘Summer Melon’ colors with model numbers GA01923-US, GA01919-US and GA01920-US, respectively.

The listings don’t seem to reveal a whole lot more about the upcoming device, nor do they offer any insights into its possible features. What we do know, however, is that Sabrina will ship with Android TV, which should make it a direct competitor to the likes of the Amazon Fire TV.

According to XDA, it might also feature integration with Nest doorbells and video cameras, making it easy for users to see alerts right from their TV. The report further claims that the upcoming dongle will bring a new Google Assistant UI as well as YouTube TV integration into the ‘Live’ tab.