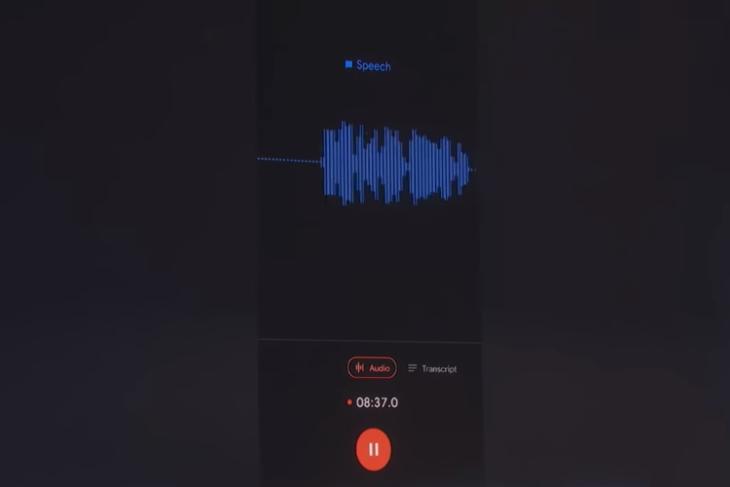 Google Pixel 4 made its much-awaited debut earlier this week, packing not just flagship internals (and more than 4GB RAM, finally) and dual rear cameras but a gimmicky new Motion Sense feature as well. However, one of the new features that caught everyone’s eyes was the new Recorder app that comes baked into Pixel 4 phones.

Well, what’s special about this recorder app, you ask? It’s unlike your traditional voice recorder app and brings a noteworthy feature in tow – real-time text transcription that works without an Internet connection. Yes, it can convert anything you speak into the Google Pixel 4’s microphone into text on-device at the same time as you are saying it.

Most voice recorder or memo apps only let you store audio files whereas Google’s first recorder app saves both audio and text files – making it possible for you to share either from within the app. The company has had this technology for years (already used by many users via an accessibility service called Live Transcri), but it’s now that Google decided to make use of it towards building a dedicated recorder app. 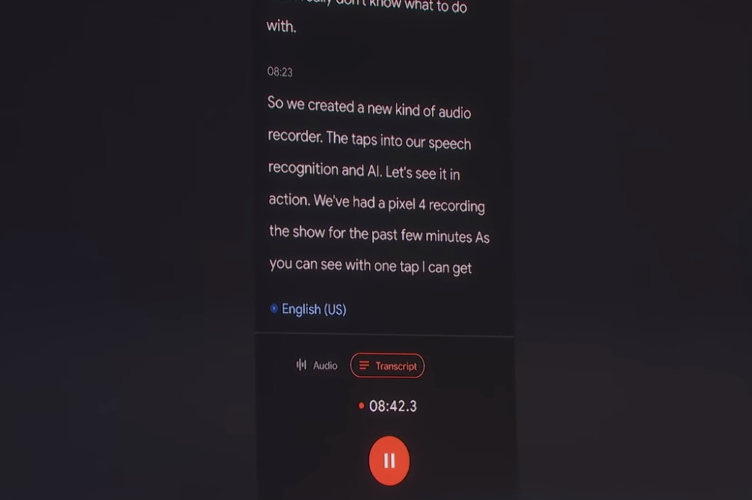 The highlight of this recorder app is that you can record audio and see your recordings being transcribed into text live. You only need to swipe left on the waveform in the app, revealing the real-time transcription. The recorder can also recognize the type of audio being recorded, such as speech, laughter, and music.

But what’s more impressive is the fact that you can search these audio recordings for certain texts that you might have recorded in the past. Google will highlight the words within the recordings, making it even simpler to search and copy-paste texts to other services.

If you want to try out the Pixel 4’s recorder app, then you can grab the APK from this link right here – and well, you can use it even if the Pixel 4 is not coming to India. It’s an amazing app that we have been using for a couple of weeks and have our first impression on IGTV right here, so check it out and tell us your thoughts in the comments below.