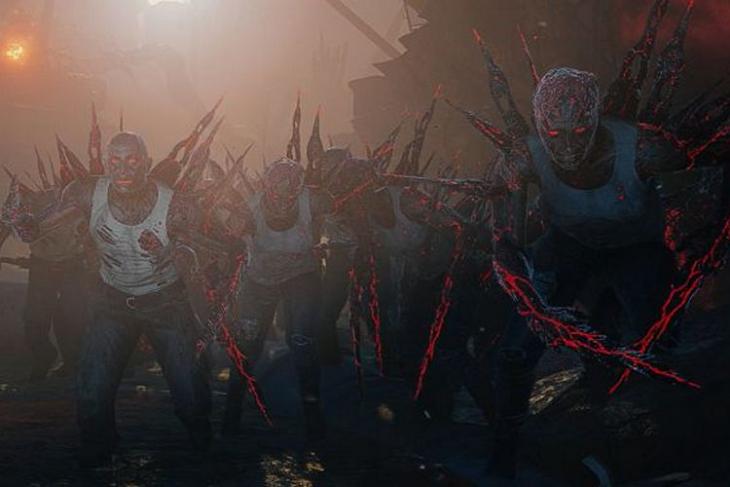 If you thought that disarming bombs and protecting hostages were tough enough objectives in Rainbow Six Siege, think again. That’s because players will now have to contend with a biological outbreak precipitated by an extraterrestrial pathogen. Yes, the popular FPS game based on the eponymous Tom Clancy novel is all set to introduce alien parasites to raise the stakes.

Following multiple teasers about the three-player co-op mode called ‘Outbreak’, Ubisoft has officially unveiled it as part of the game’s Six Invitational tournament in Montreal. Outbreak will be rolled out free to Rainbow Six Siege players on all three platforms – PC, PS4 and Xbox One.

It will be a limited-time event that will be rolled out to coincide with the start of the Chimera season on March 6, and will run for almost a month, before ending on April 3.

While it is a bit of a surprise that a game like Rainbow Six Siege has felt the necessity to introduce alien zombies to spice things up, the fact is, it is only doing what other popular shooters, like CoD, PUBG, Overwatch and even Counter-Strike have been doing of late.

While we’re yet to assess how all this will fit in with the game, Ubisoft has released a three-and-a-half minute gameplay video that seems to show that it may be more of a simple, wave-based defense mode modeled roughly on the lines of ‘Left 4 Dead’ rather than sticking to stealth, information play and deception, which is what you’ve come to expect from Rainbow Six Siege.