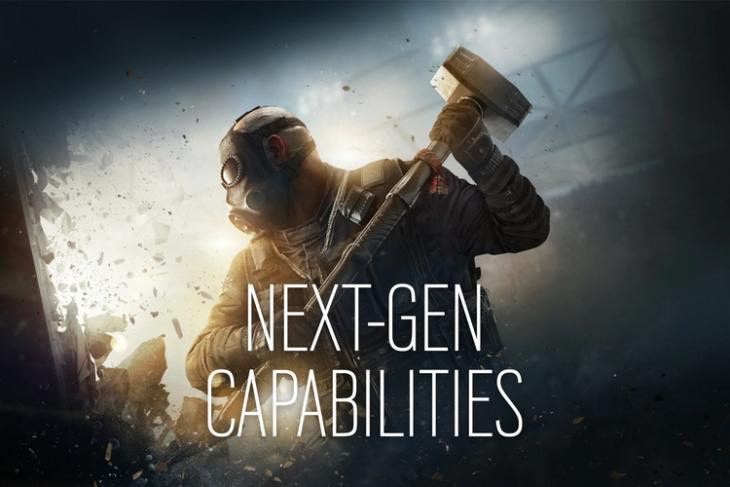 Ubisoft will release the upgraded version of Rainbow Six Siege for next-gen consoles – PS5, Xbox Series X, and Series S on December 1. The game will support 4K resolution and up to 120 frames per second for players with compatible displays.

Meanwhile, Xbox Series X and S owners will notice Quick Resume capability to seamlessly switch between multiple titles and pick up right where you left off. Ubisoft is also promising accessibility features such as readability options, text-to-speech and speech-to-text, quick-start options, and the new Ubisoft Connect overlay.

According to Ubisoft, players who currently own the game on Xbox One or PS4 will get a free upgrade to the Xbox Series X | S or PS5 version. However, it is worth noting that you can’t upgrade from a physical current-gen edition to a digital next-gen edition or vice versa.

Through the upgrade process, the game will carry over player progressions as well. Moreover, gamers can play with other players within the same family of devices through cross-generation play.