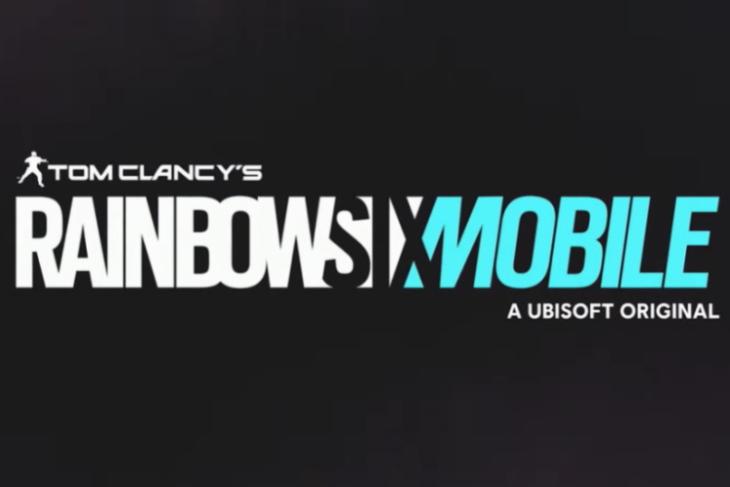 During the Ubisoft Forward September 2022 livestream, the company finally shared details for when mobile gamers will be able to test out the much-anticipated Rainbow Six Mobile game in closed beta. The game developer not just announced the Rainbow Six Mobile beta release date but also shared some new features you will be able to test out. That said, let’s look at all the details.

You will be able to excited to know that you can finally test out Rainbow Six Mobile starting from September 12 (Monday) in select countries across the world. While the Alpha test was limited to US and Canada, the first closed beta will be open to users in seven countries, which is amazing news for mobile gamers.

In an official tweet from the @Rainbow6Mobile handle, the developer confirmed that the mobile game will be available in 7 countries during the closed beta test. Here’s a list of the countries where you will be test out R6 Mobile from September 12:

Moreover, we should point out that the Rainbow Six Mobile closed beta will only be available for Android users initially. iOS users will have to wait some time to be able to test out the game on their iPhones and iPads. If you are an Android user who’s interested in joining the closed beta, head to the Play Store link here and pre-register for R6M right now.

On stage at the Ubisoft event, Justin Swan, the Creative Director of Rainbow Six Mobile, detailed some of the key features and upgrades you can expect to see in the closed beta build. He confirmed that the game has been optimized since the Alpha test, thanks to all the community feedback.

What this means is that you will see graphics and gameplay improvements across the board, a new Operator Unlock and Progression system, and even a battle pass. In addition, you will get social features like voice chat and persistent teams to elevate the experience.

And, to everyone’s joy, you will be able to play Rainbow Six Siege Mobile on three maps – Bank, Border, and Clubhouse. – in the beta test next week. Clubhouse arrives as the newest addition to the pool of maps. So yeah, those are pretty much all the updates we got during the event. Are you excited to try out Rainbow Six Mobile? Let us know in the comments below.