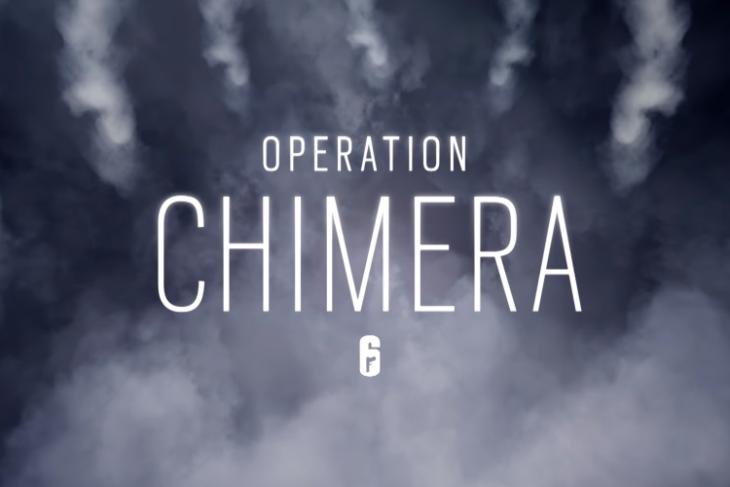 At this stage we are almost tired of Ubisoft teasing the upcoming season of Rainbow Six Siege. After a lot of delay, the company has spilled the beans on the third season and introduced us to some of the characters.

Dubbed Rainbow Six Siege: Operation Chimera, Ubisoft has released a new trailer for the upcoming season that gives us a first look at two new operators. Operation Chimera is the game’s first DLC of 2018, following the Chimera Outbreak episode.

The two new operators, Finka and Lion are biohazard specialists, which fits in nicely with the DLC’s theme. They’ve been called in to lend their expertise in dealing with the Chimera Outbreak.

Finka is an attacker equipped with a signature gadget that lets her deliver a boosting shot to other operators. The drug contains nanobots, which Finka can remotely activate at any time, triggering a health boost. This can be used to revive downed operators, steady their aim, or give them a health boost at the start of a round. Finka has medium speed, and medium armor, and gets to choose between three primary weapons; the Spear .308, SASG-12 shotgun, or 6P41. She also has access to breaching charges and a stun grenade.

On the other hand, we have Lion who is a defender. He carries the EE-One-D, a device that allows him to detect movement in any area. Unfortunately, though, there’s not much to tell from the trailer about how he would use these gadgets. Like Finka, Lion also has medium speed and armor. The weapons available to him are the V308, 417 Marksman Rifle, or SG-CQB shotgun. Additionally, Lion can bring a claymore or a stun grenade.