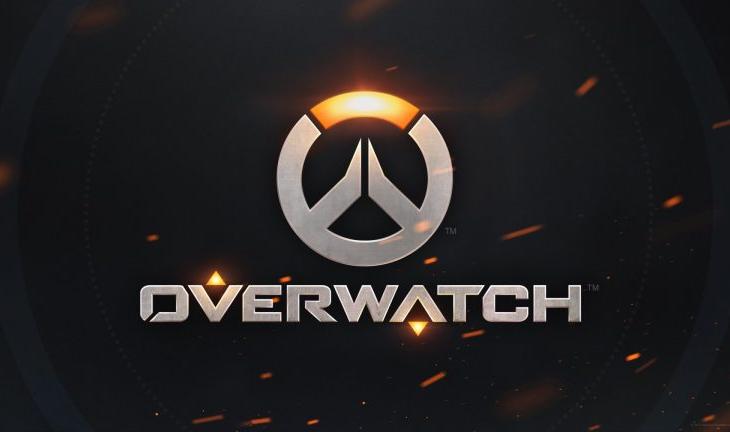 Popular multiplayer title Overwatch has one of the largest active gaming communities with nearly 35 million players globally. After rolling out a major update a few days ago that brought a new “Blizzard World” map and other aesthetic changes, developer Activision-Blizzard has now warned that it will be taking strict action against “toxic” players by hunting them down on YouTube.

Blizzard lead designer Jeff Kaplan called for a collective fight against rogue behavior and announced that it will be treated as a “major initiative” by the Overwatch team. He stated that the flagging initiative by players has resulted in a 17 percent decline in the “incidents of abusive chat“. He also cited a 20 percent increase in the number of reports about “bad behavior”, which he said represents players’ increasing faith in the system.

Kaplan announced that the Overwatch moderators will “now proactively seek” abusive elements on social media networks, especially YouTube where a lot of players upload their gameplay videos. The accounts of players engaging in toxic activities will be tracked down and action will be taken against them even before these accounts are reported against. The executive had voiced his frustration in an earlier video, sharing that fighting toxic behavior from the platform was impacting the development of the game.

That’s just one example of us being proactive that I think is going to make a big difference over time.- Jeff Kaplan

Overwatch is gaining a lot of publicity with one of the major e-Sports tournament, the ongoing Overwatch League, gaining Twitch’s support for online streaming. 12 international e-sports teams will compete in several weekly face-offs at the Blizzard Arena in Los Angeles until June to reserve their spot in the finale, scheduled for the following month. The League also gained a bad name for racist signages being dangled by many among the crowd of viewers.