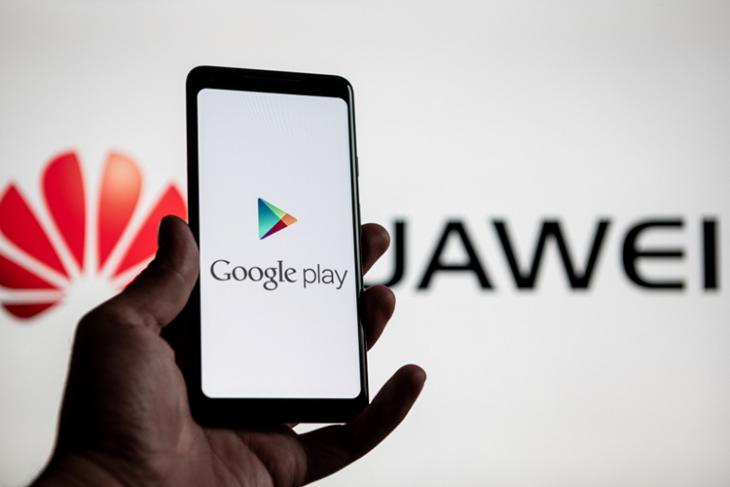 Chinese smartphone giants – Oppo, Vivo, Huawei, and Xiaomi are reportedly joining hands to develop a unified platform for developers outside of China to upload apps to all their respective app stores simultaneously.

The platform will be developed under the Global Developer Service Alliance (GDSA) to compete against the Google Play Store. This way, developers can easily make all of their apps and games available in multiple app stores.

Also, developers could increase the reach of their apps to more consumers, considering how all these Chinese smartphone brands account for a significant amount of handsets across the globe. It could add another revenue source for the developers.

According to GDSA’s website, the platform will initially be available in nine regions including India, Indonesia, Russia, and Malaysia. Reuters points out that the platform was initially planned to go live in March this year but there could be some delay due to the outbreak of coronavirus.

A Xiaomi spokesman told Reuters that Huawei is not involved in this initiative. In addition, the GDSA website contains just the logos of Oppo, Vivo, and Xiaomi. “GDSA solely serves to facilitate the uploading of apps by developers to respective app stores of Xiaomi, OPPO, and Vivo simultaneously. There’s no competing interest between this service and the Google Play store,” said the spokesperson.

There is no official word from other brands involved in this initiative. But, if you’ve been keeping tabs, you would know that it’s the second initiative where the 3 Chinese giants have joined hands. Vivo, Oppo, and Xiaomi previously rolled out a seamless new file transfer protocol. It’s already live on select smartphones and we recently did a speed test, which you can read all about right here.

If you ask me, Huawei will benefit the most if it is involved in GDSA, especially now that it is no longer bundling Google Mobile Services (GMS) on its smartphones. The company has to bring more developers to support its in-house operating system, HarmonyOS. Huawei is expected to launch its upcoming flagships – the Huawei P40 series with HarmonyOS out of the box.